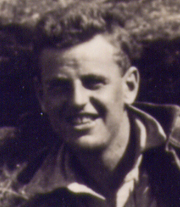 Ralph Butchart was born on July 4, 1906 at Arbroath, near Dundee, Scotland. He eagerly sailed for Canada in 1927 on a Hudson's Bay Company ship with 32 others who had been hired to work for the northern fur trade posts. His first posting was that of apprentice clerk at Cumberland House, Saskatchewan. In 1944, he was appointed manager of the HBC store in Red Lake, a time when a second gold rush was developing in the area. He and his family spent the following seven years living and working in the community.
Read more about Ralph Butchart 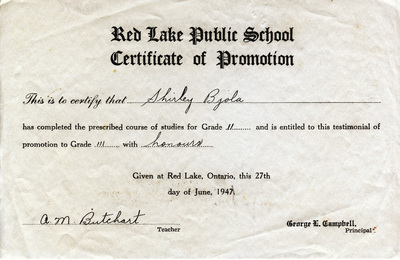 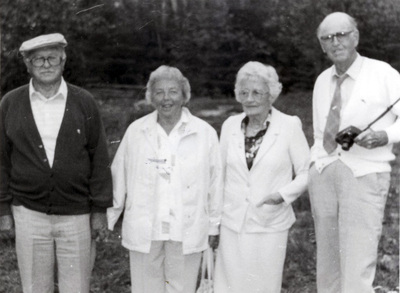 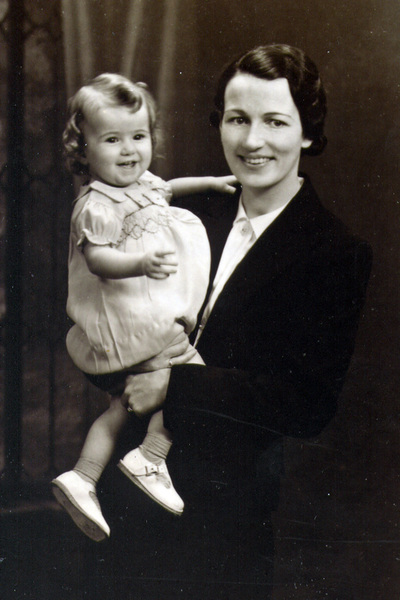 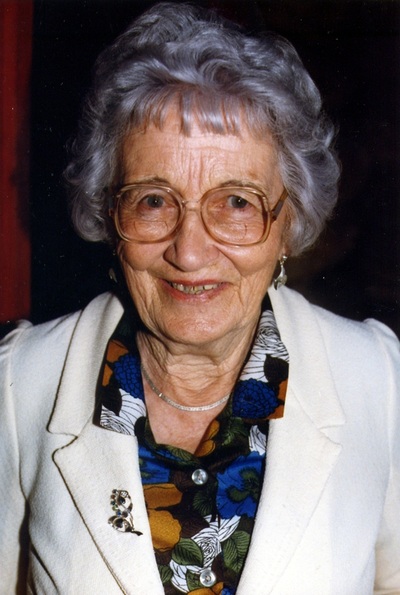 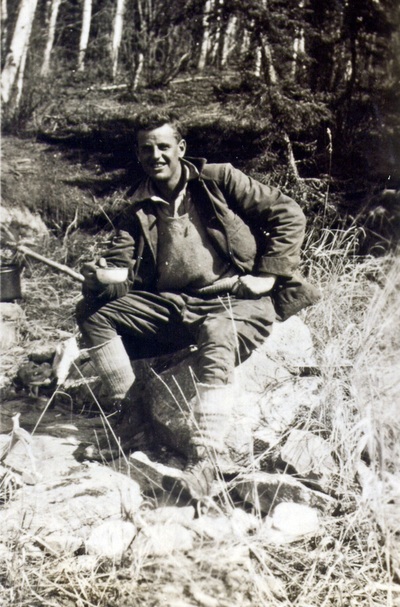 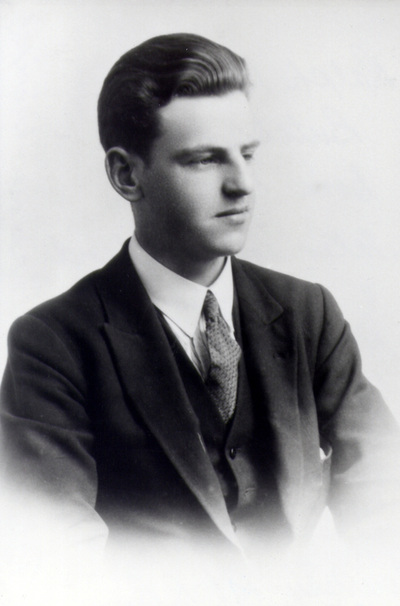 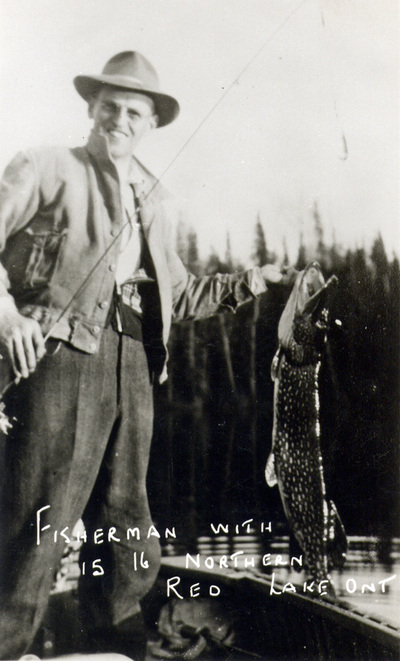