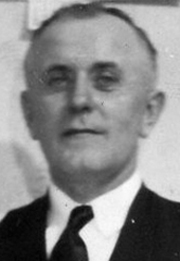 John Duczeminski was born on January 3, 1899 in the village of Kociubince, Poland, which was under Austrian rule at the time and is now part of the Ukraine. He immigrated to Canada in 1924 and worked on numerous farms in Manitoba and Saskatchewan. With the prospect of working in the gold mines, John moved to Red Lake in the spring of 1937. He retired from Campbell Red Lake Mines in 1966. 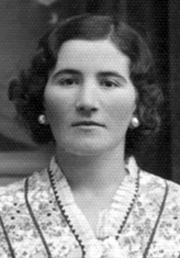 Josephene Duczeminski was born on January 6, 1911 in Kociubince, Poland (the same village as her husband John). Josephene's biological parents and grandparents all died within a very short time span, leaving her an orphan at the age of six. She lived with distant relatives until age 16 when she immigrated to Canada aboard the Canadian Pacific Line ship, theS.S. Marburn. Josephene arrived in Red Lake with her two children in the fall of 1937, where she and John lived for nearly 30 years. 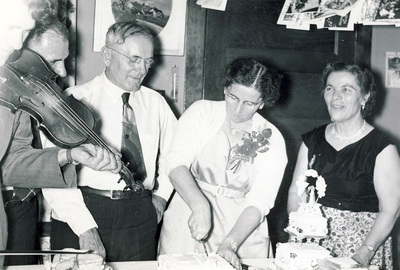 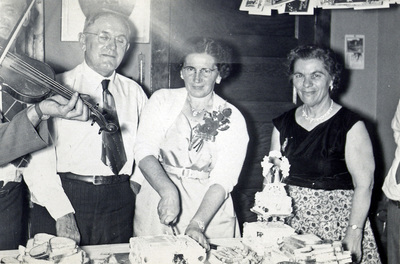 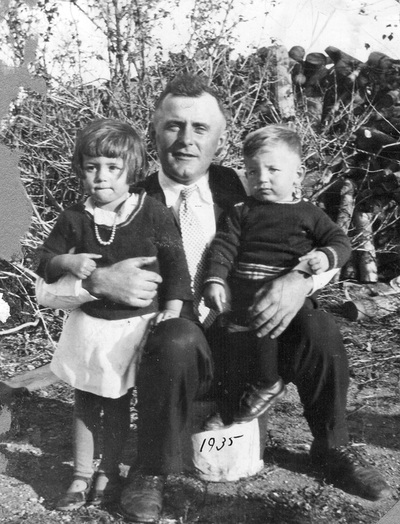 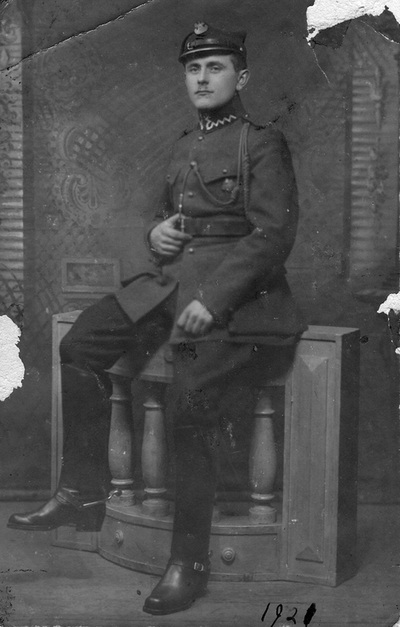 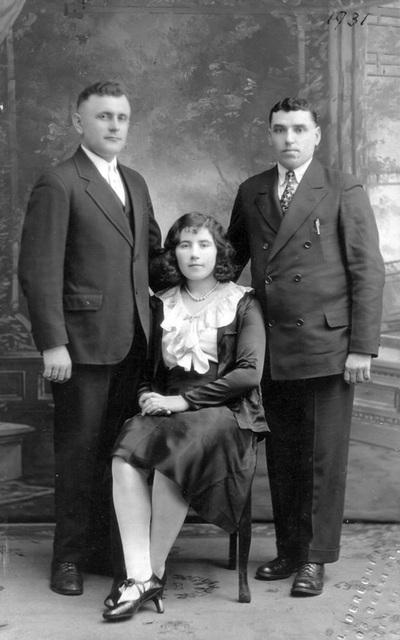 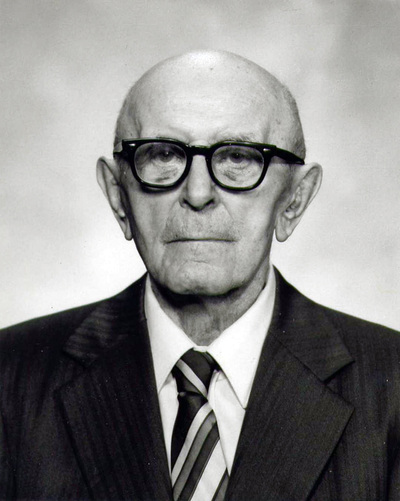 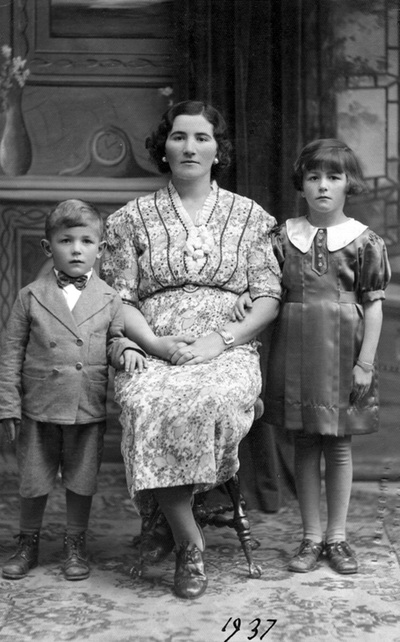 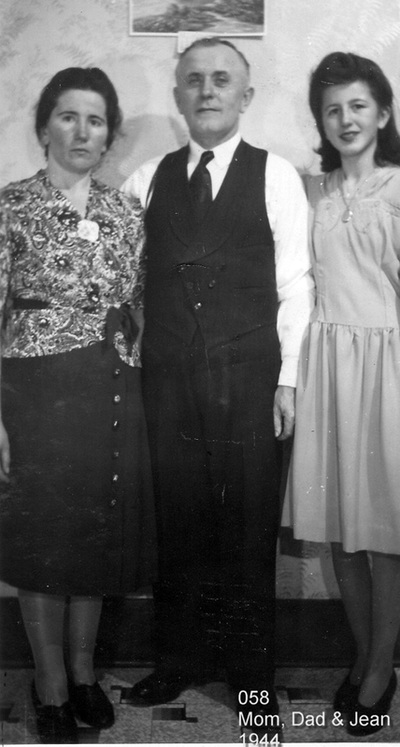 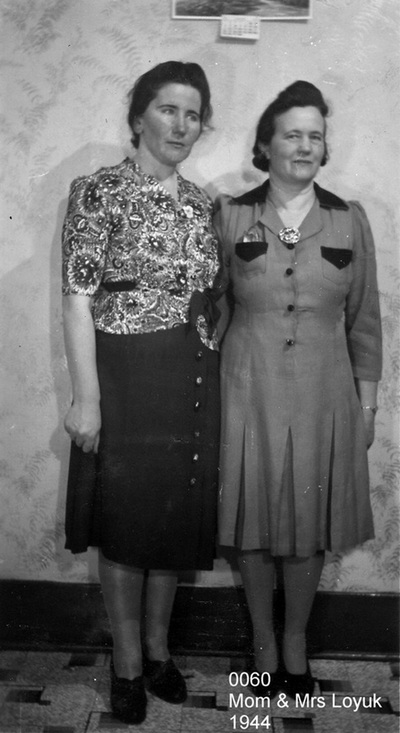 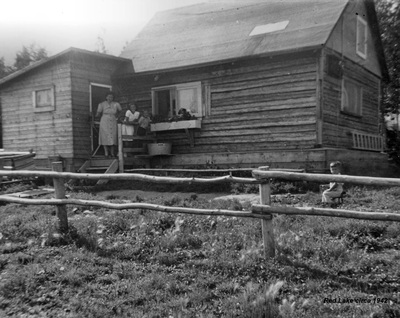 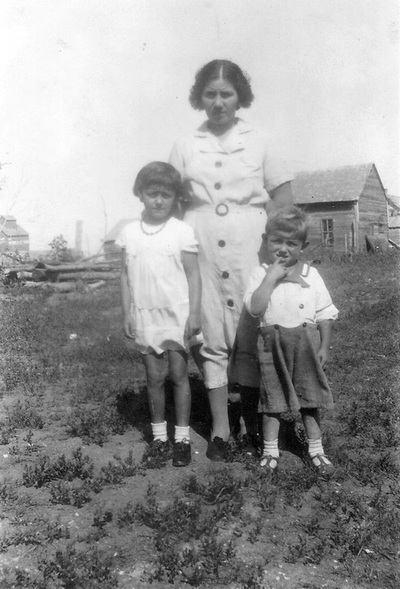 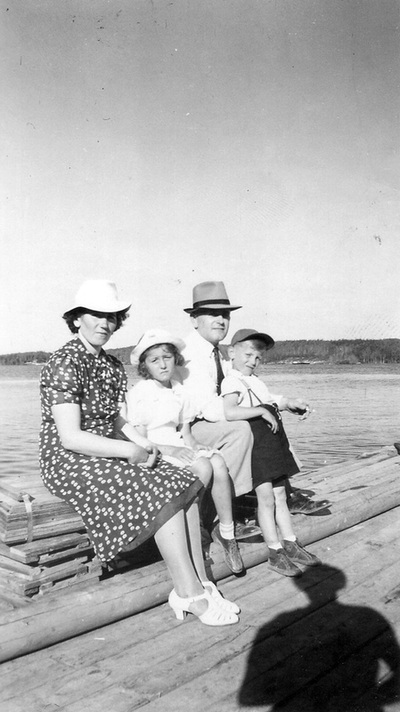 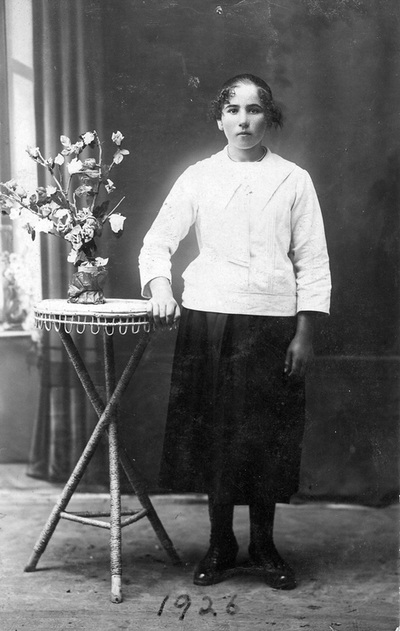 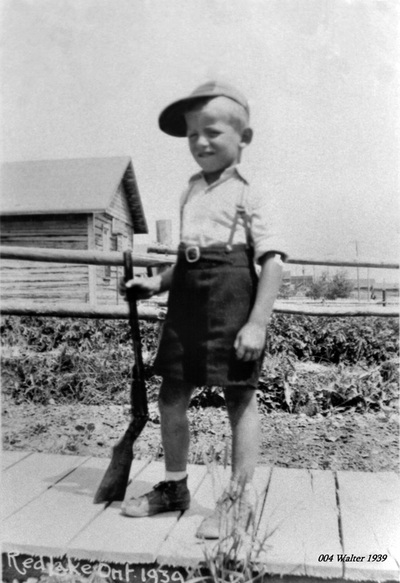 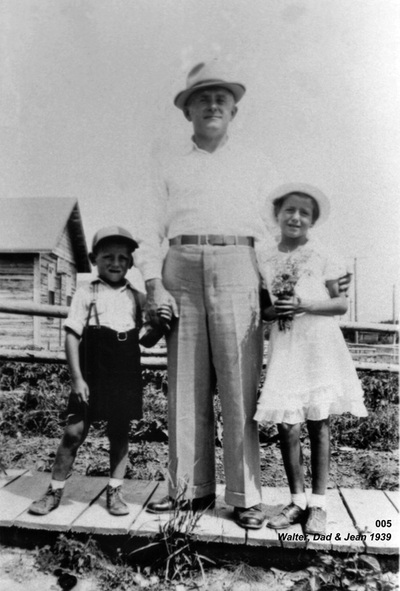 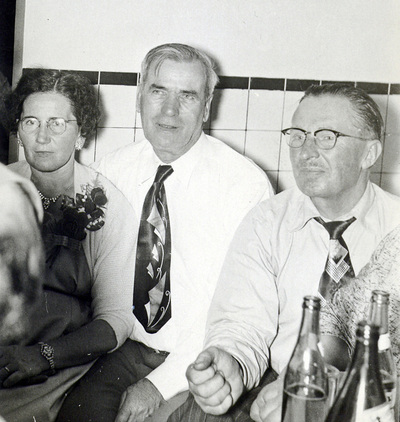 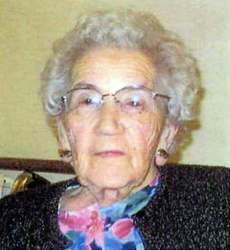 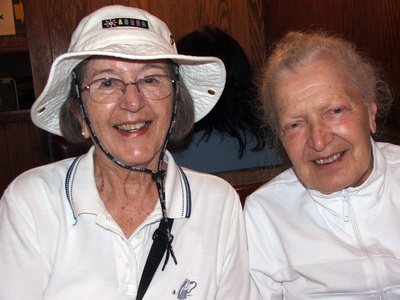