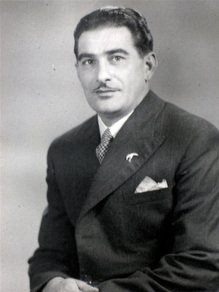 John Kiebuzinski was born on July 17, 1907 in Lvov, Poland. Before the beginning of the Second World War, John was recalled to the Polish Air Force during which time he learned to be a fighter pilot. He belonged to the famous 303 Polish Fighter Squadron and flew a spitfire during the Battle of Britain. After the war, John married Rae in December 1945. They immigrated to Canada nearly three years later in August 1948. Together they built a repair shop in Ear Falls in 1953 and operated the business and a marina for 18 years. 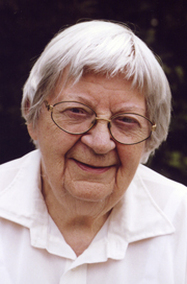 Rae Kiebuzinski was born on October 23, 1920 in the London suburb of Streatham, England. When she immigrated to Canada in 1948 with her husband John, Rae was both a war bride and a veteran of war. She had served as a flight mechanic in the Women's Auxiliary Air Force during World War II. Since moving to the Ear Falls area in the early-1950s, Rae has become a published author, entrepreneur, and made history at the age of 65 in the Anglican Church of Canada when she became the first woman to be ordained as a priest in the Diocese of Keewatin. 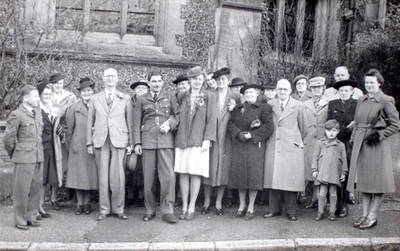 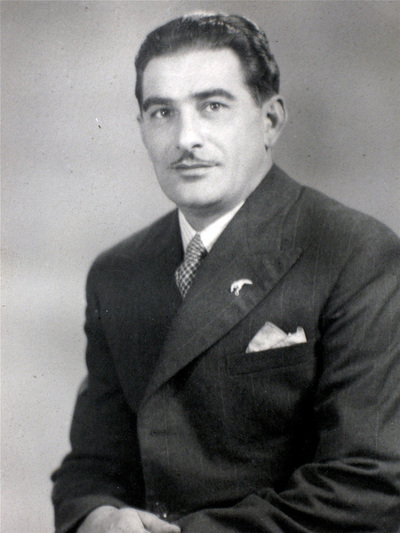 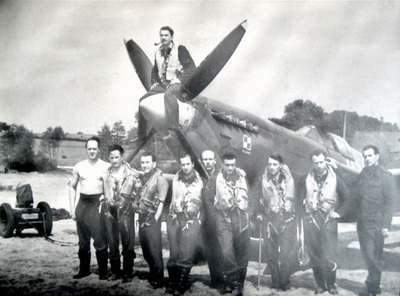 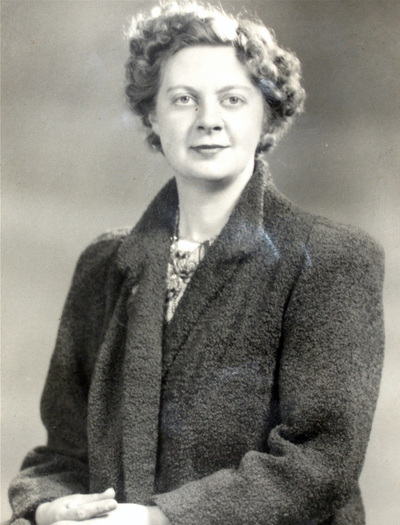 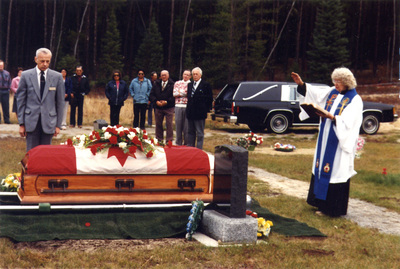 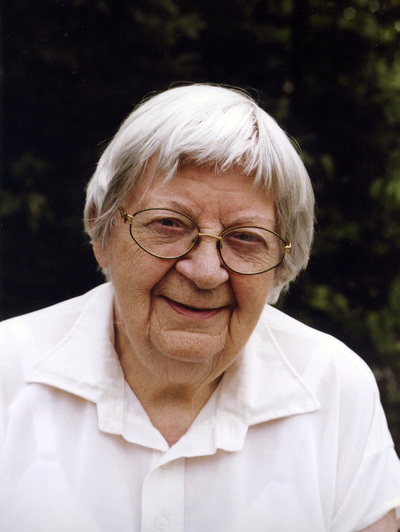 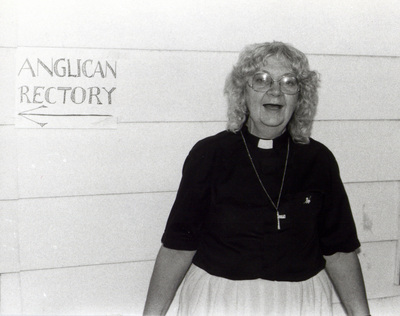