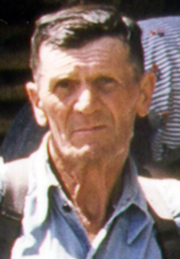 Ignacy (sometimes spelled Ignatz) Kornell was born in Poland in 1886 or 1887. His surname, Kornell, was Anglicized presumably when he immigrated to Canada in 1927. He likely came to Red Lake in the late 1920s in wake of the gold rush. His family - a wife and three children - never followed. Ignacy spent much time living in a log cabin on the left side of Pipestone Narrows, near Pipestone Bay. He was a trapper, firefighter, prospector and mine caretaker, and a legendary figure in the west end of Red Lake. 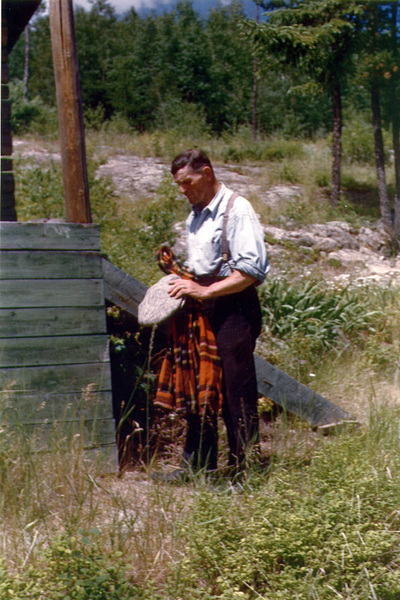 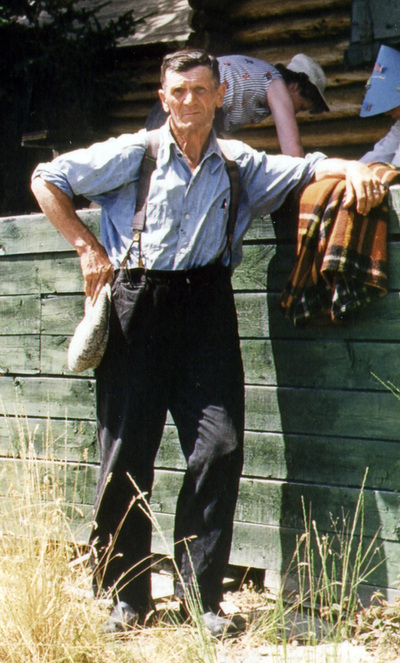 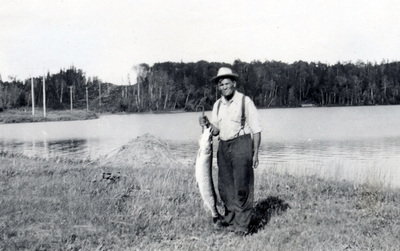 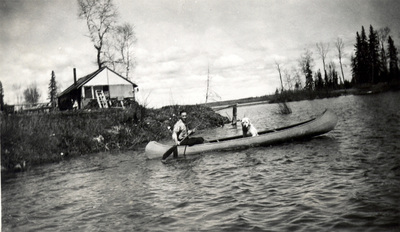