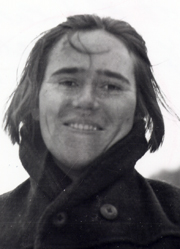 Aune Palonpera was born in 1900 or 1901 in Helsinki, the capital and largest city in Finland. She immigrated to Canada in 1924, a year after her fiancé Emil, whom she married upon arrival in Sioux Lookout, Ontario. Aune and Emil flew into Red Lake together on October 20, 1925 where jobs awaited them with the Howey Red Lake Gold Syndicate. Aune made history, as she was the first non-Aboriginal women to arrive in the Red Lake District.

Emil Palonpera was born in Finland around the same time as his wife, Aune, in 1900 or 1901. As a sailor, Emil had already seen many parts of the world, but in March 1923 he sailed across the Atlantic Ocean on the S.S. Andoria to begin his new life in Canada. He found work as a millwright and settled in Sioux Lookout, Ontario where he awaited the arrival of his bride-to-be. After being laid off from the mill, Emil was hired by the Howey Red Lake Gold Syndicate in the winter of 1925. Though he did not remain in the area for long, Emil couldn't have come at a more exciting time in Red Lake's history. 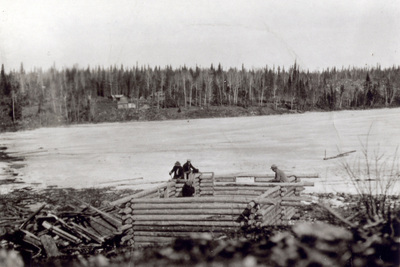 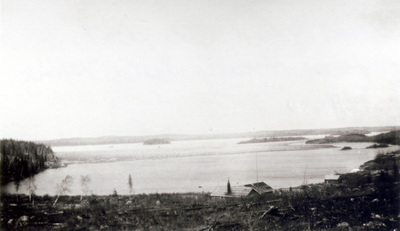 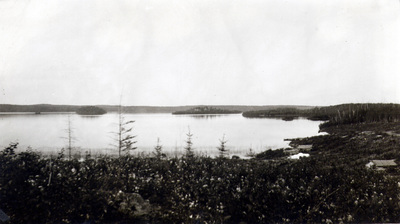 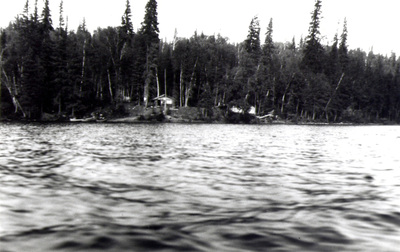 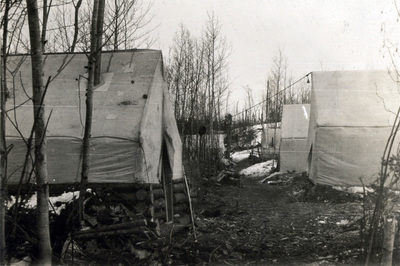 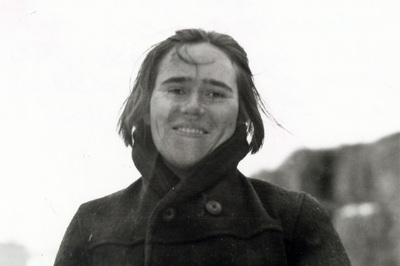 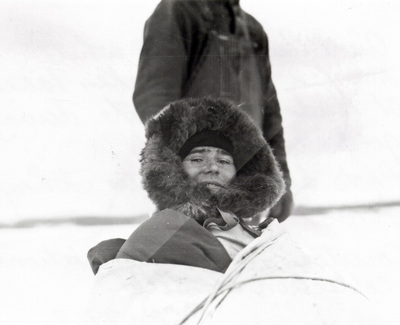 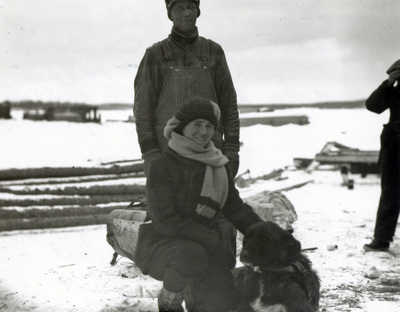 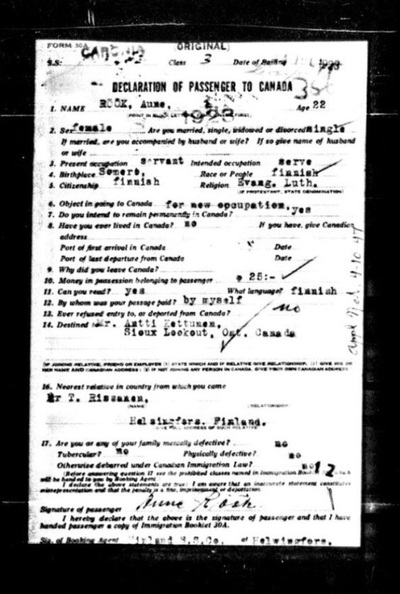 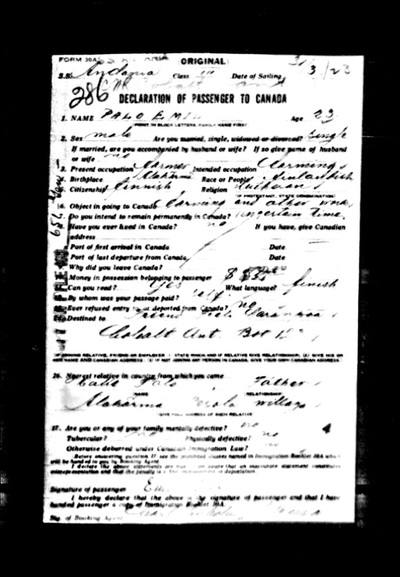