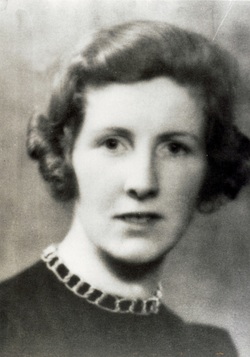 Barbara Parrott was born on May 31, 1909 in the village of Carrigtwohill, County Cork, province ofMunster, Ireland. After marrying an Irish-Canadian corporal named Donald Parrott, she immigrated to Canada aboard the S.S. Mauritania in 1944 with her one-year-old daughter, Diane, and 350 other war brides and their children. Once in Red Lake, Barbara returned to nursing, a profession she had practiced in England. She was employed by the Red Lake Red Cross Memorial Hospital for 10 years, and worked part-time for several of the British physicians who came to the Red Lake area following the Second World War. 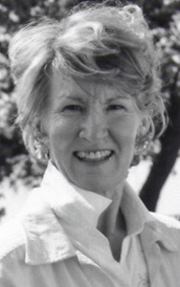 Diane Stampfler was born in Tunbridge Wells, Kent, England during the Second World War. Her Irish-born mother, Barbara, was a nurse, and her Canadian-born father, Donald Parrott, a corporal of the Royal Canadian Engineers Corps. In 1944, just shortly after her first birthday, Diane and Barbara immigrated to Canada with 350 war brides and their children. At only thirteen-and-a-half months old, Diane became one of the youngest immigrants to ever live in the Red Lake District. 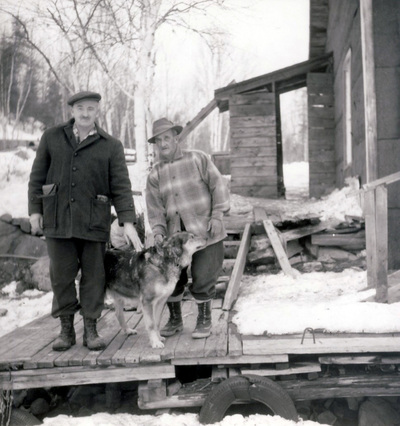 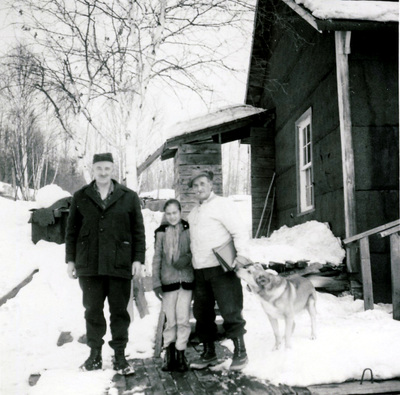 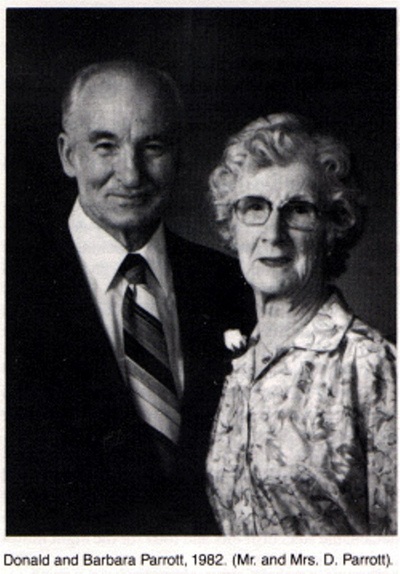 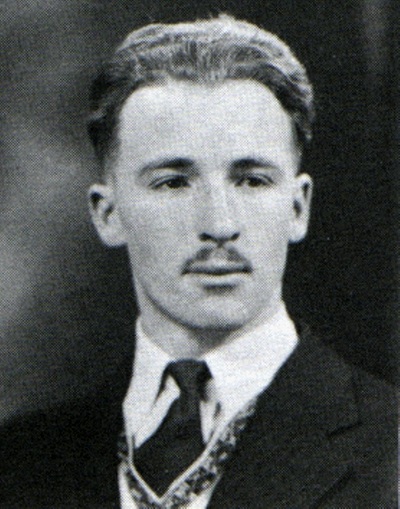 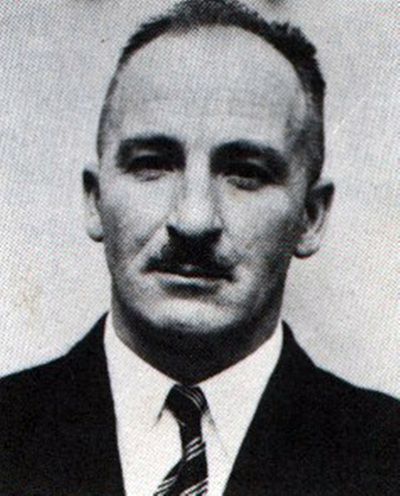 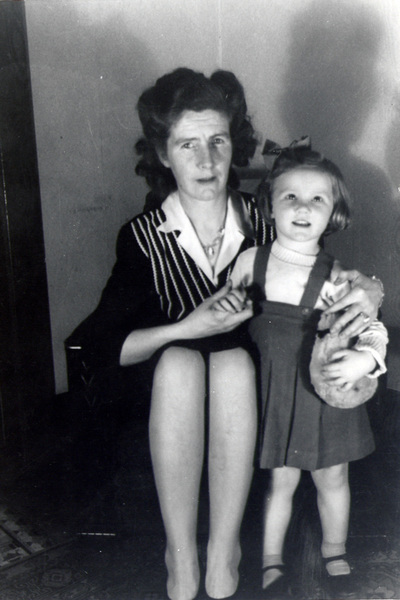 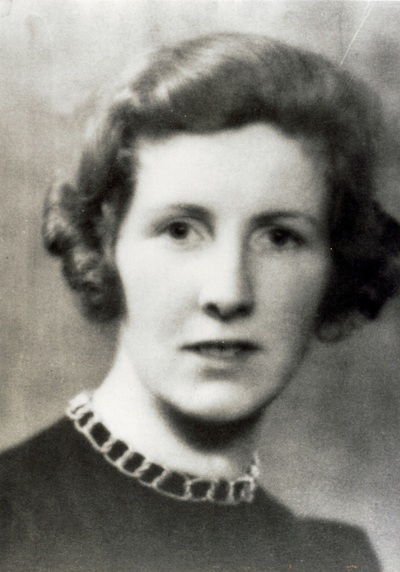 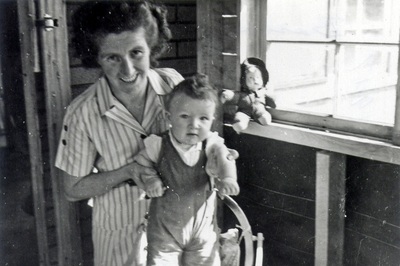 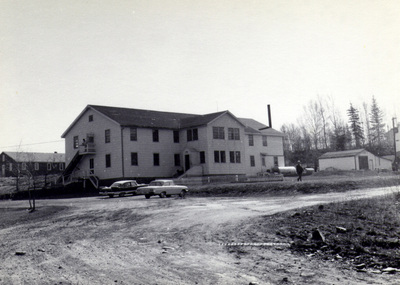 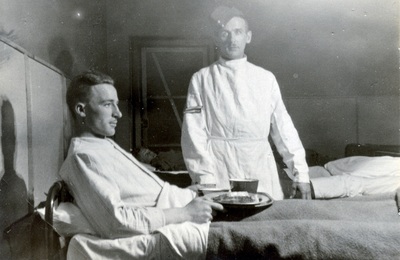 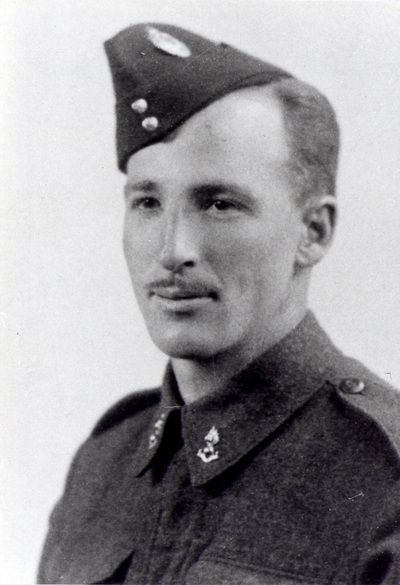 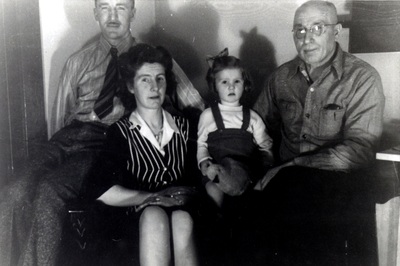 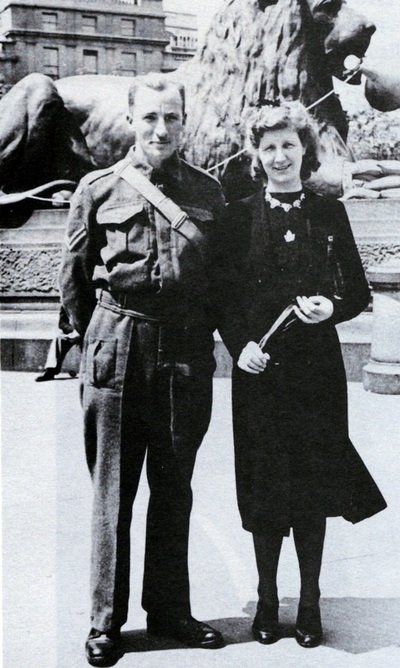 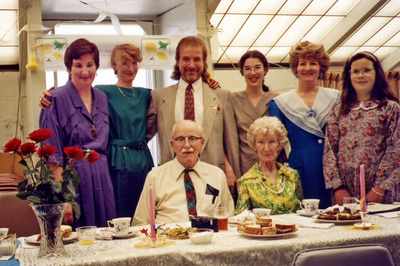 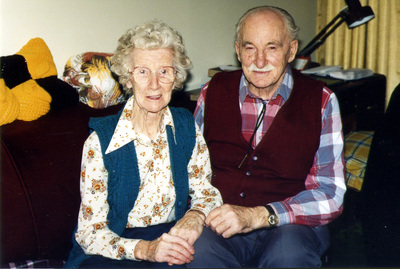 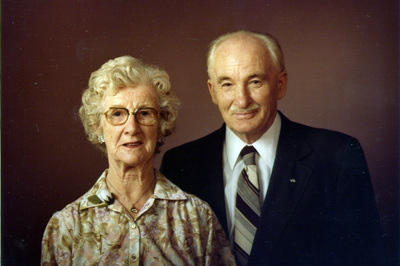 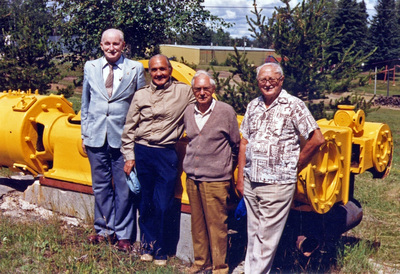 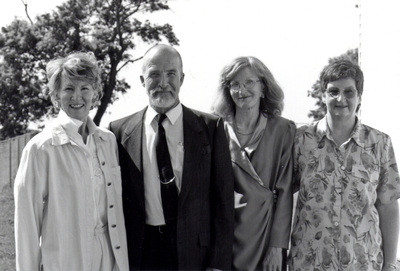 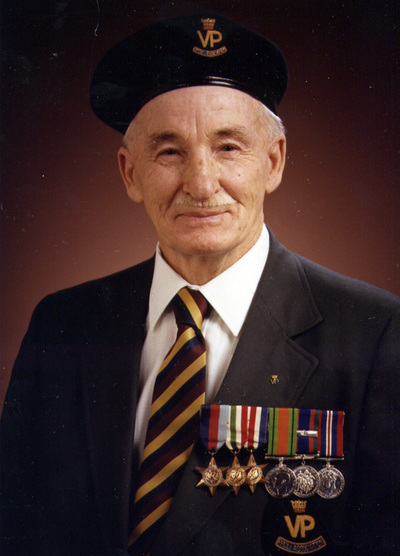 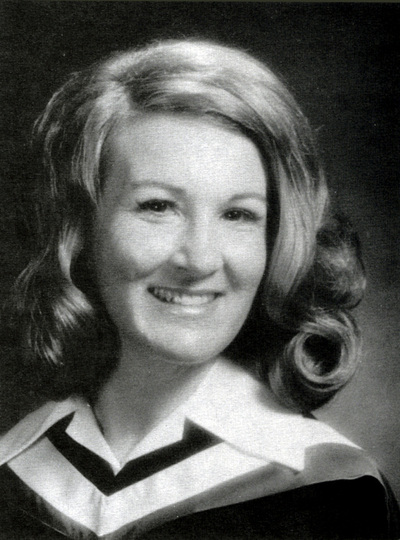