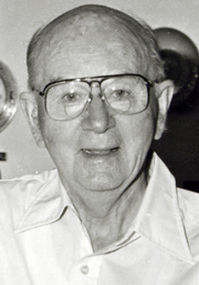 Charles Reiach was born in Aberdeen, Scotland, in December 1907. At the age of 18, he stumbled across an advertising campaign for the Hudson's Bay Company (HBC) who was recruiting youth to work in Canada. Charlie jumped at the opportunity and in 1926 immigrated to Canada where he became an apprentice fur trade clerk for the HBC. His job required him to move several times, from the flatlands of Saskatchewan, to the vast Arctic in Northwest Territories, and eventually brought him to the Red Lake District in 1945. Charles managed the HBC store in Madsen from 1953 until its closure in 1972, at which time he retired after 46 years of service with the company.
Read more about Charles Reiach 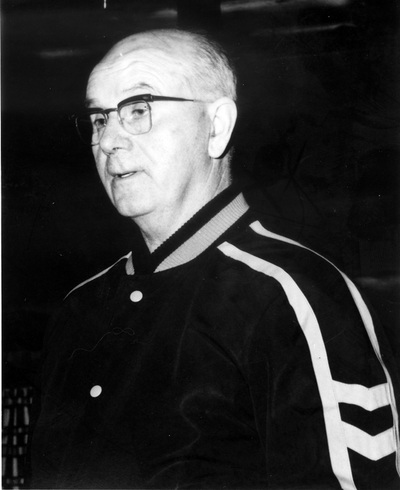 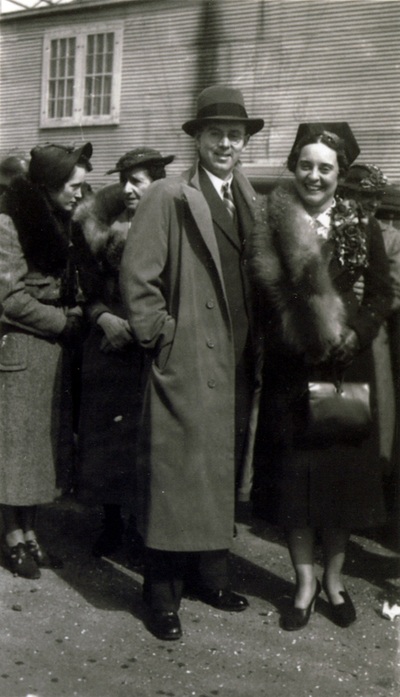 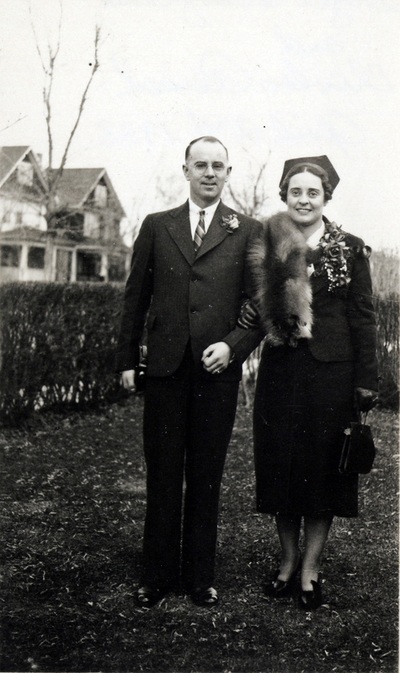 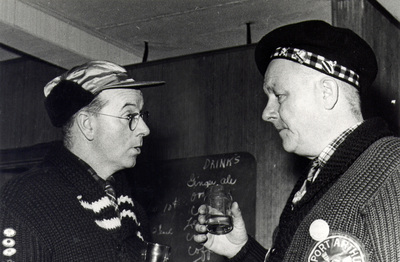 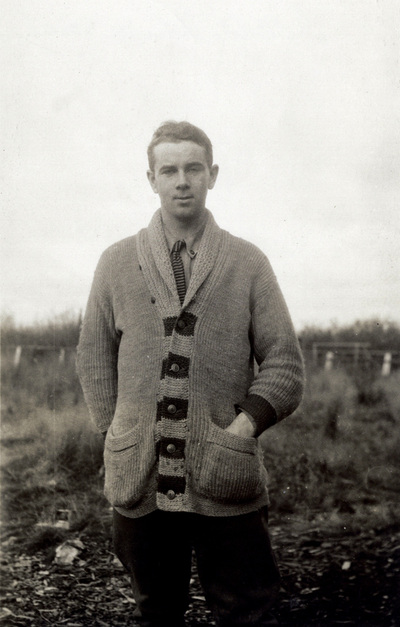 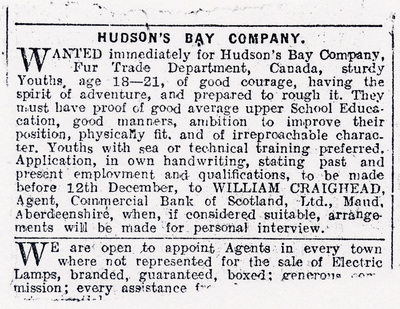 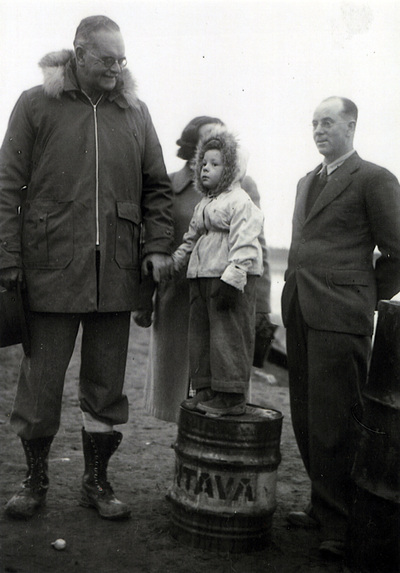 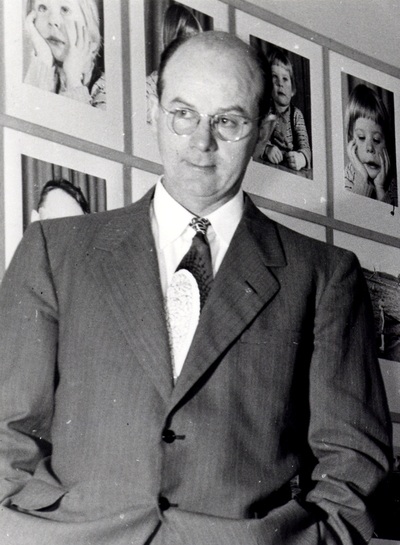 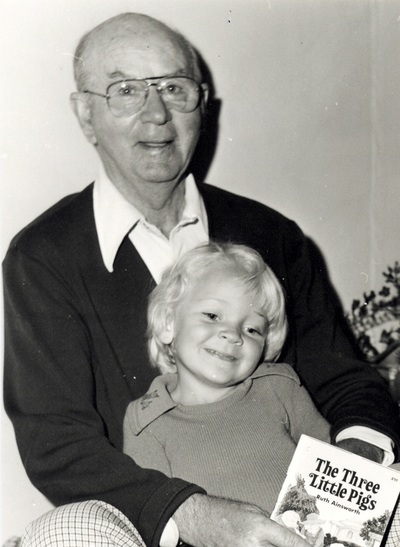 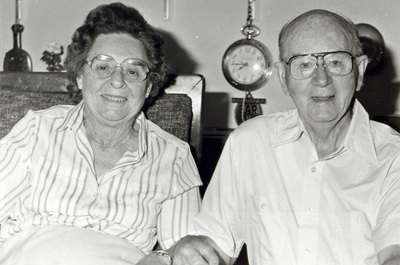 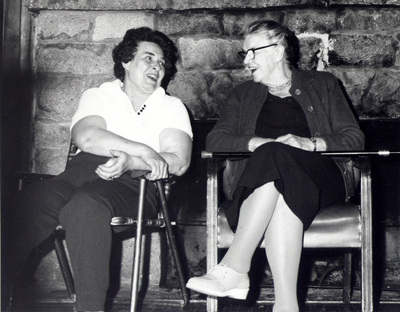 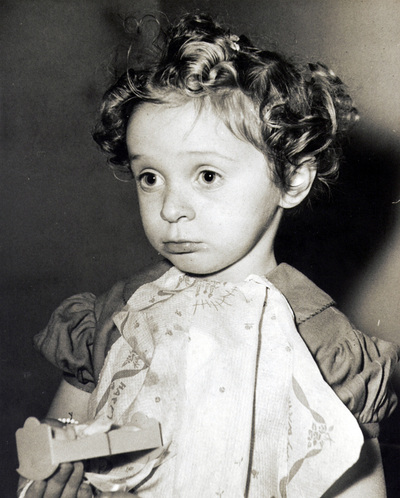 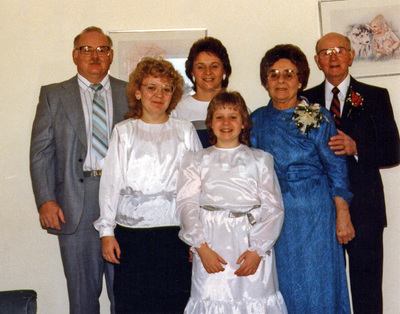 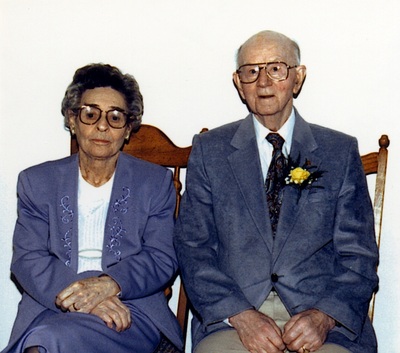