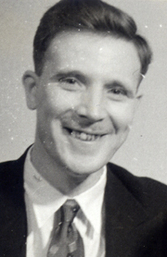 Jack Rudkin was born on April 27, 1905 in Leicester, England. While visiting a travel office in Edinburgh, Scotland in 1926, he heard of the Red Lake gold rush and immigrated to Canada shortly after. However, he did not come to Red Lake until 1935 when he was offered a job as a hoist operator at Howey Gold Mines. Jack only remained in the area for a short period but accomplished much during his time here, including being a founder of the first locally produced and published news medium, The Gold Veinnewspaper. 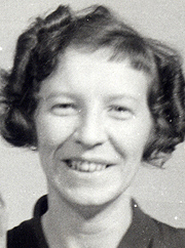 Ruby Rudkin was born in Edinburgh, Scotland on August 31, 1907. She immigrated to Canada to join her fiancé, Jack, whom she married on May 3rd, 1931 in Ottawa, Ontario, just one day after her arrival in the country. She moved to Red Lake in 1935 when Jack was offered a job at the Howey Gold Mines. It didn't take long for Ruby - who was an avid bridge player - to organize a ladies bridge group along with her good friend Helen Meadowcroft. The Rudkins left Red Lake in 1941. 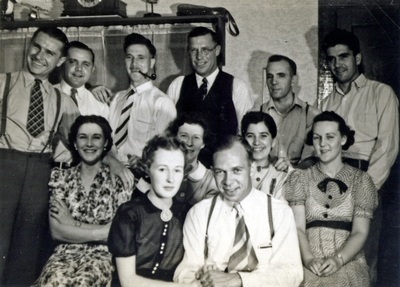 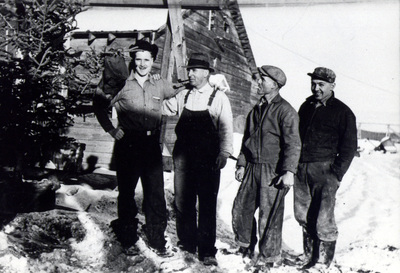 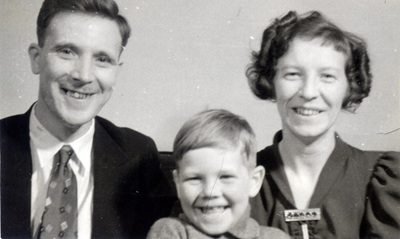 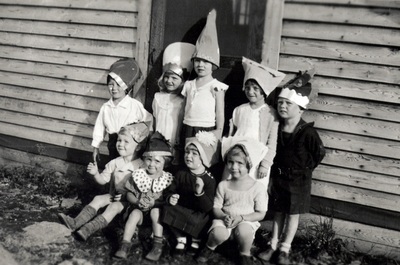 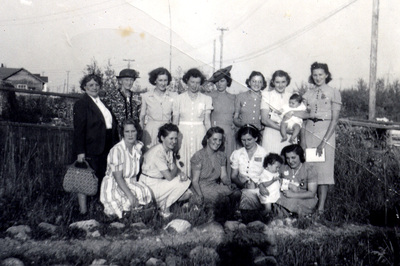 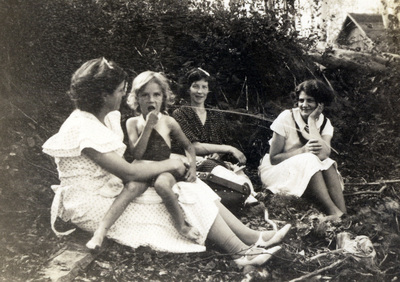