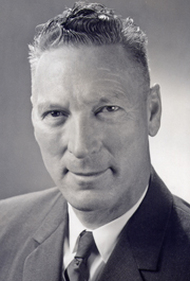 Stanley Wagner was born in Pueblo, Colorado, United States of America on March 2, 1908. Shortly after his birth, Stan's family returned to Plum Coulee, Manitoba. As a teenager Wagner excelled at hockey and went on to achieve great success at the sport, including winning gold at the Winter Olympics at Lake Placid, New York in 1932. He was inducted into the Manitoba Sports Hall of Fame in 1987. Stan's determination also led him to an accomplished career in aviation. "Commercial flying really hit me when the Red Lake gold rush started in 1926," said Stan. Wagner began flying to the Red Lake District in 1934, and was the second last of the area's surviving pioneer bush pilots.
Read more about Stan Wagner 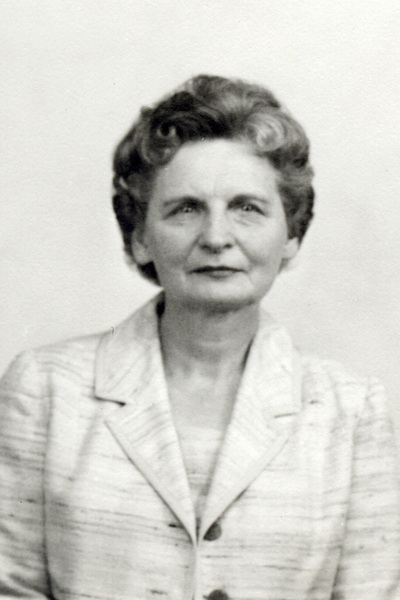 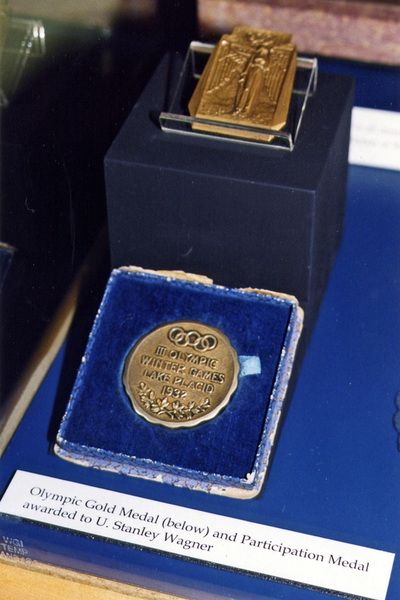 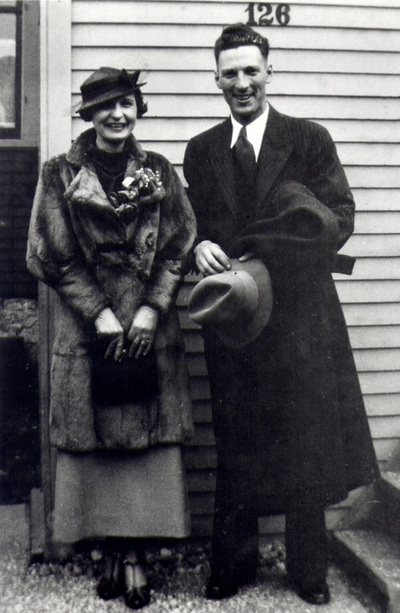 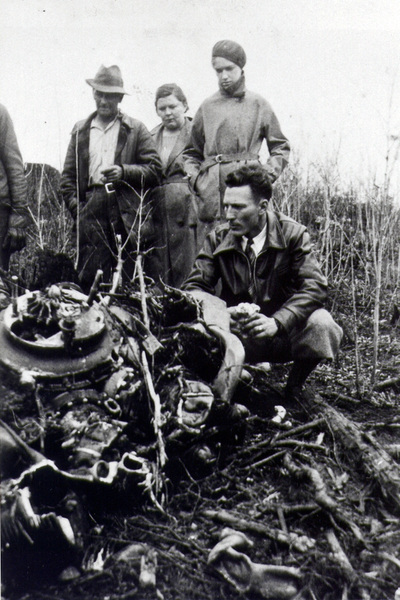 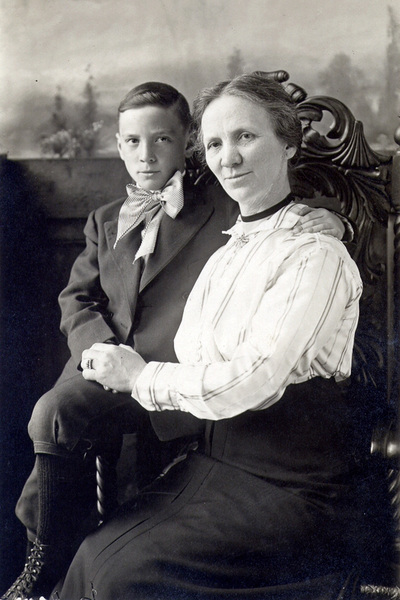 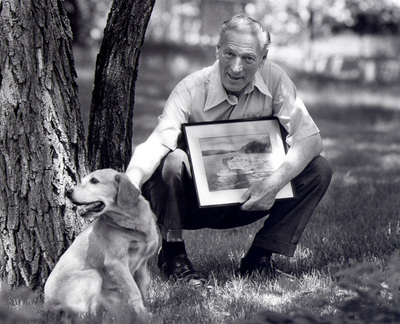 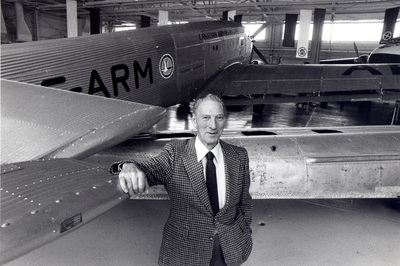 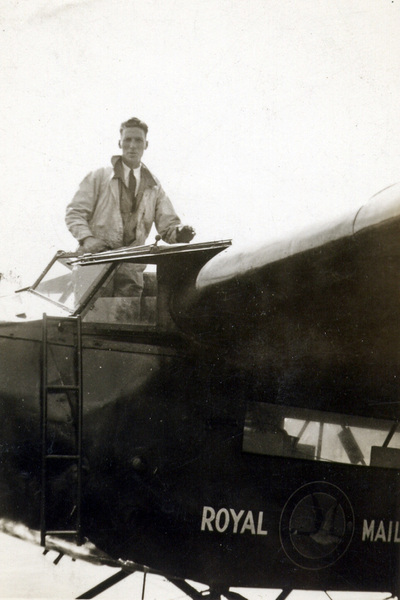 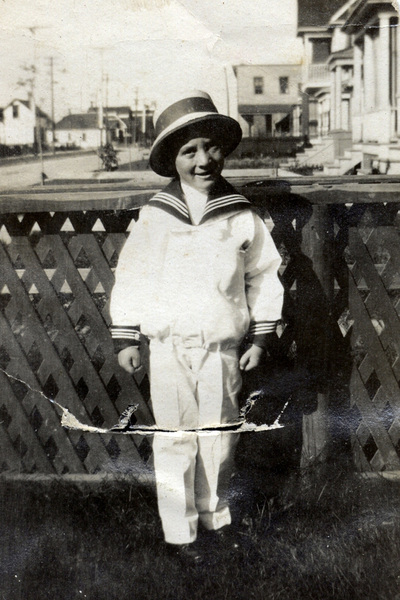 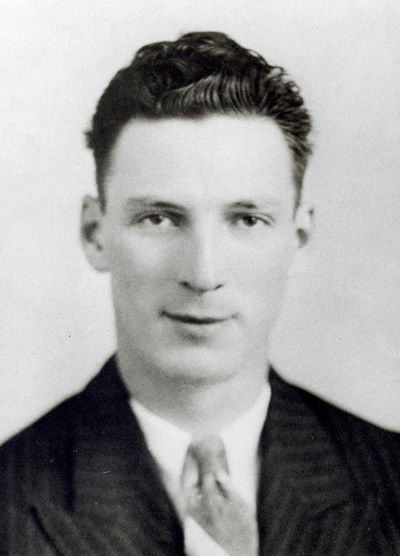 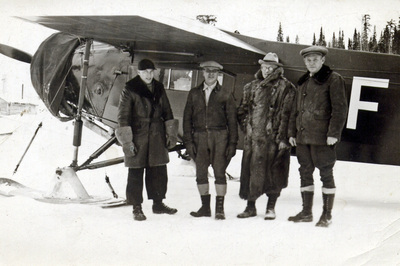 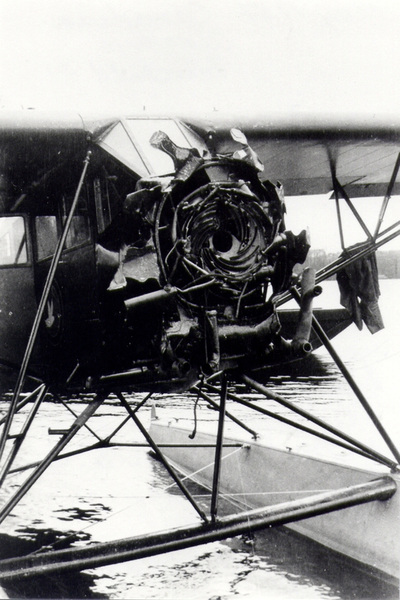 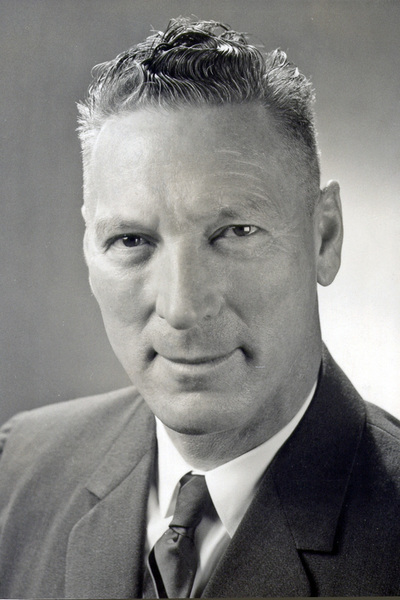 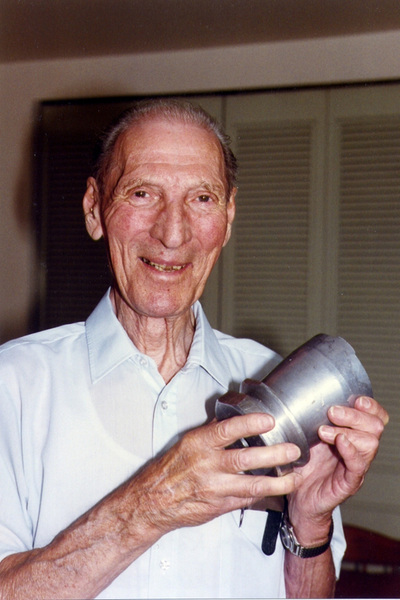 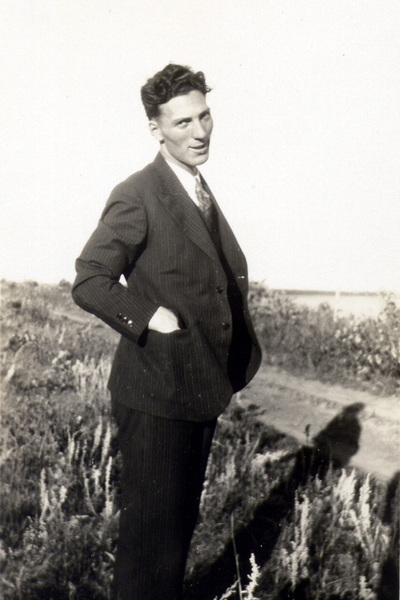 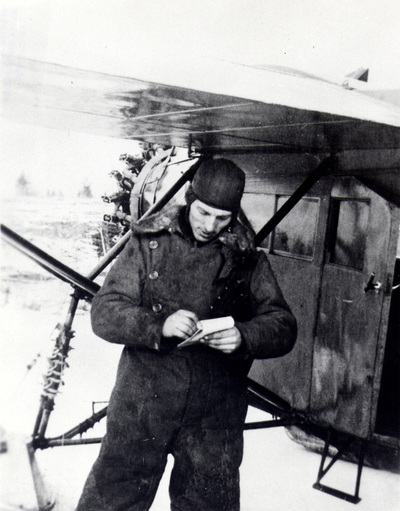