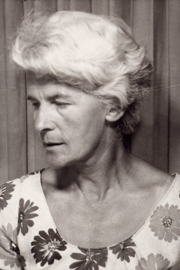 Johanna Bartelt was born in Nürnberg, Bavaria, Germany on December 11, 1918. She was trained as a glider pilot and worked as a glider instructor during the Second World War. After the war, Johanna became a nurse. She immigrated to Canada in 1953 and jumped at the opportunity to come to Red Lake in 1958. She began work at the Margaret Cochenour Memorial Hospital in Cochenour, and was later promoted to the position of matron. When the new hospital opened in Red Lake in 1974, Johanna became its first pharmacist.

Friedrich Bartelt was born in Rendsburg, Schleswig-Holstein, Germany in 1900. He immigrated to Canada in the 1940s, and later worked at Campbell Red Lake Mines until his retirement at age 72. He and his wife, Johanna, were passionate about skiing and instrumental in fostering the sport on McKenzie Island. The annual ski loppet has been held in his memory. 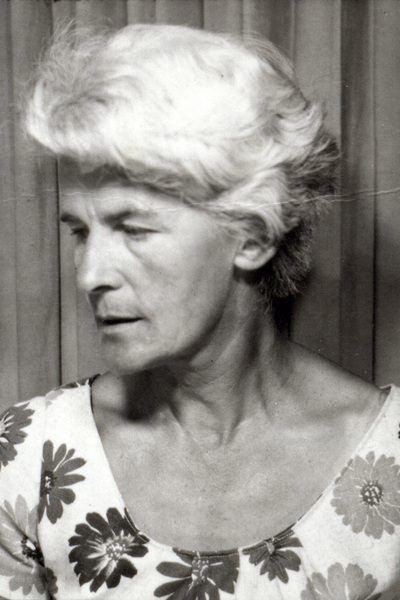 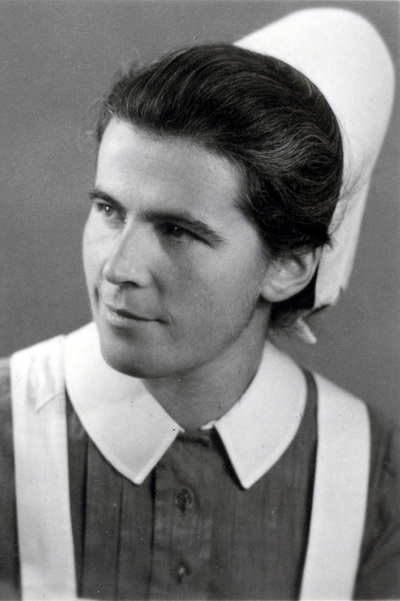 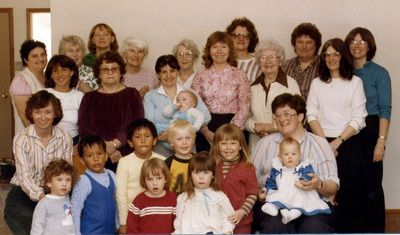 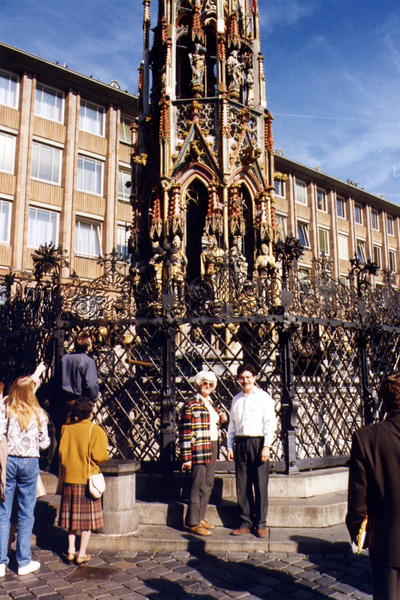 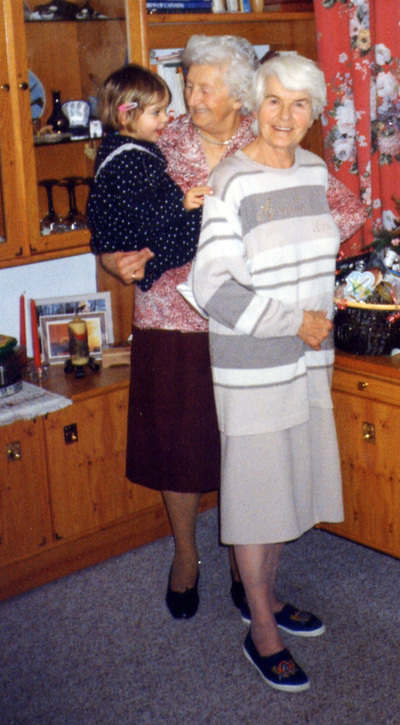 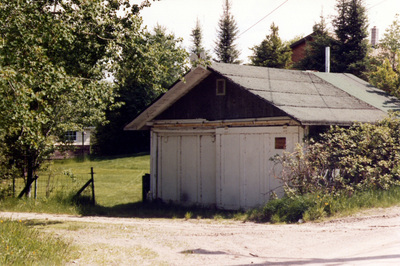 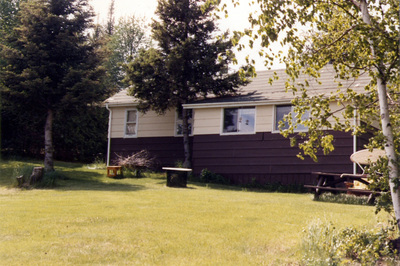 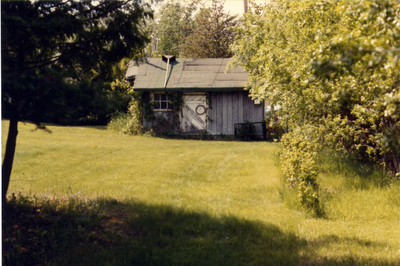 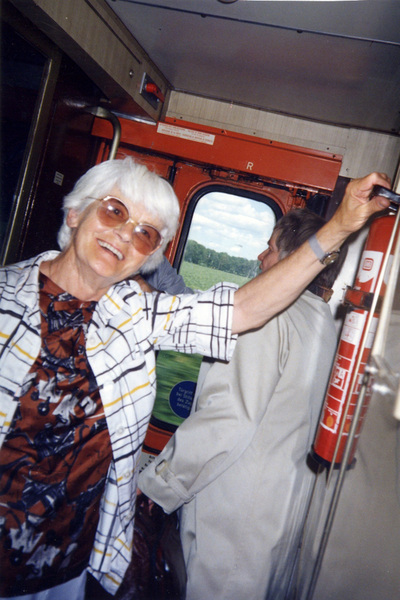 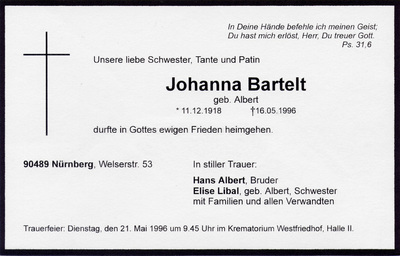