The Red Lake immigration project has had several phases to see it through to its completion. This online exhibit is the final phase.

Phase One – Research
The immigration project officially began in June 2009. The first phase was the research and documentation phase, and was funded by the Ontario Ministry of Tourism and Culture's Cultural Strategic Investment Fund. It included:

a) Gathering and recording detailed information on the lives of 46 immigrants who came to work and live in Red Lake, scanning photos of these immigrants, and producing digitized biographical stories. This part was completed by John Richthammer.

b) Researching the history of Canadian immigration and major world events that led to waves of immigration to Canada, and compiling this information into timelines. Explaining the conditions that may have influenced a Red Lake immigrant’s decision to come to Canada. This was completed by Elle Andra-Warner.

Phase Two – Creation of Exhibitions
The Heritage Centre has created two immigration exhibits to introduce the project to the local community and its visitors. The first opened in June 2009, and the second in May 2010. To see photos of these displays click here.

Phase Three – Online Exhibit
The final phase of the immigration project was to create an online exhibit as a way to share the immigrants' stories with a worldwide audience. 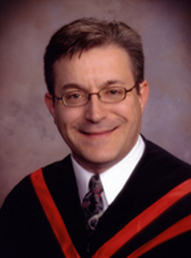 John Richthammer is the son of the late Johann (John) Richthammer Sr. who came to Canada from Bavaria, Germany in 1956 and settled in the Red Lake district in 1958.

John's contribution to A One Way Ticket: Red Lake's Immigration Story is his collection of biographies on Red Lake immigrants, that without, this project and website would not have been possible.
Read more about John Richthammer 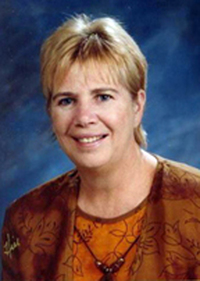 Elle Andra-Warner was born in a displaced persons camp in Eckernforde, West Germany. She is the daughter of Estonian immigrants who settled in Port Arthur, Ontario (now part of the city of Thunder Bay). Elle's contribution to the immigration project is her timeline of major world events that led to waves of immigration to Canada, as well as her research into the policies and programs aimed to recruit, restrict, and reject immigrants to the country since the time of Confederation.
Read more about Elle Andra-Warner

Research by Elle Andra-Warner - Learn about Canada's Immigration Story which places our local history in context with world events and Canadian immigration policies.