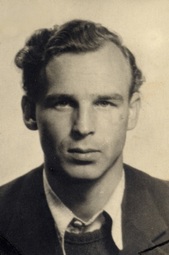 
Bruno Bauza was born on November 6, 1922 in Kaunas, Lithuania. He served in the German army during World War II, and due to this service, would have been killed if he returned to his native Lithuania. Bruno decided to immigrate to Canada after learning of Campaigns to bring Europeans to work in the mines. He arrived in Red Lake and began working at the Madsen Red Lake Gold Mines on August 10, 1948. His wife, Lotte, and two children, Peter and Zina, joined him in Red Lake in 1949.
Read more about Bruno Bauza 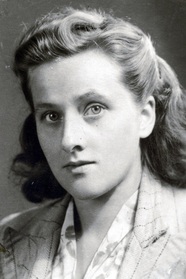 Lotte Bauza was born on February 25, 1922 in Nürtingen, Baden-Württemburg, Germany. Her first husband, Heinz Willi Koch, was killed in the Second World War, leaving Lotte a widow at the young age of 22. Together they had a son named Peter. Her second husband was a Lithuanian soldier named Brunonas (Bruno) Bauza whom she married in 1948. Lotte immigrated to Canada with her two small children, Peter and Zina, in 1949, joining Bruno who had already settled in Red Lake. At first, Lotte was disappointed by her new home but eventually grew to love it and has remained in the area ever since.
Read more about Lotte Bauza 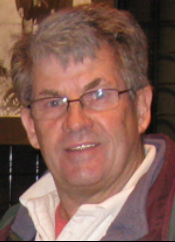 Peter Koch was born on December 11, 1941 in Nürtingen,Baden-Württemberg,Germany, the same day Germany declared war upon the United States. His father, Heinz Willi Koch, was killed in a tank battle while serving in World War II. His mother, Lotte, remarried a Lithuanian soldier named Brunonas (Bruno) Bauza. The family immigrated to Canada when Peter was seven years old. Since then, Peter has lived, attended school, and worked in the Red Lake area for more than 60 years.
Read more about Peter Koch 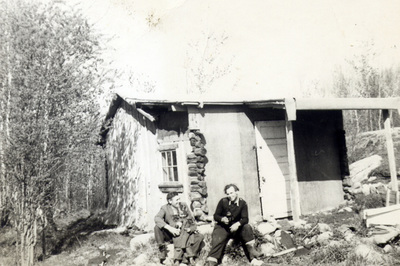 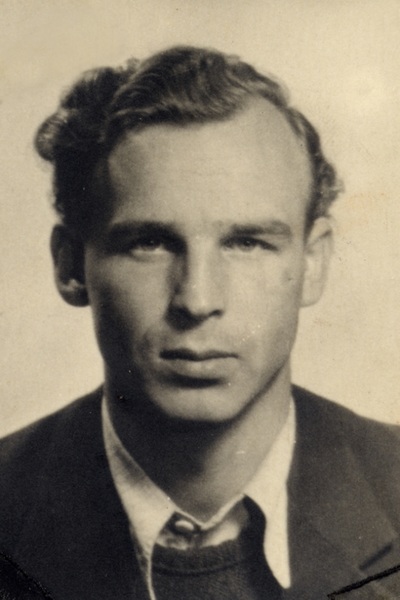 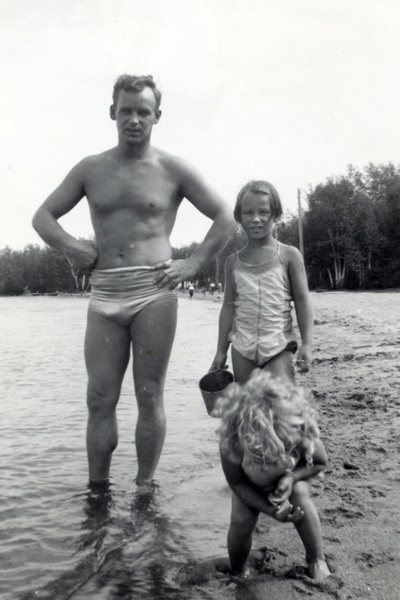 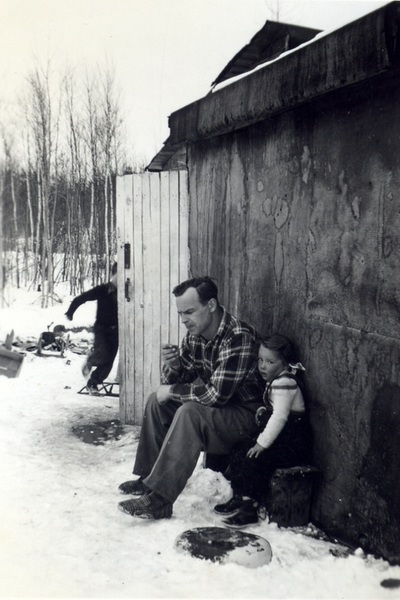 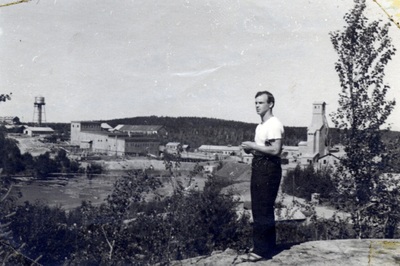 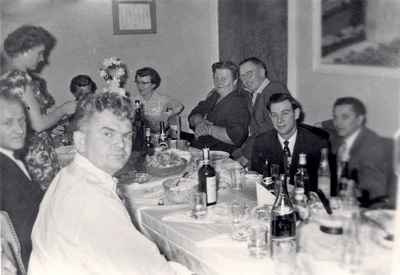 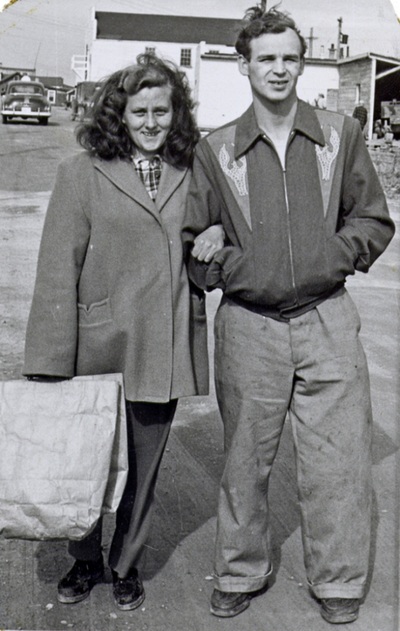 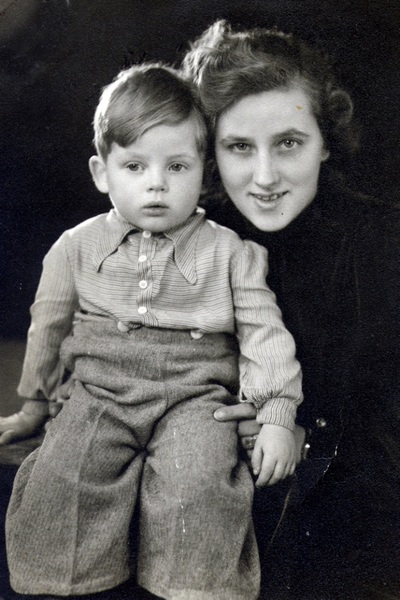 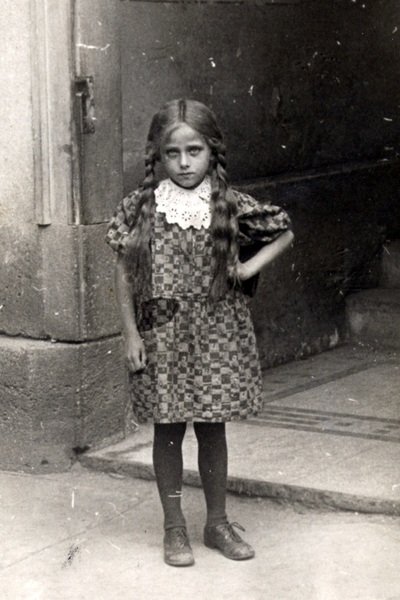 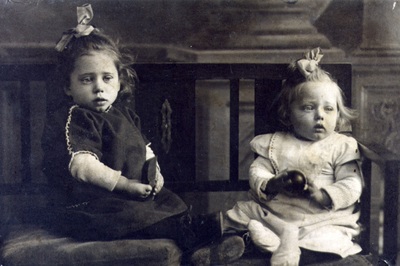 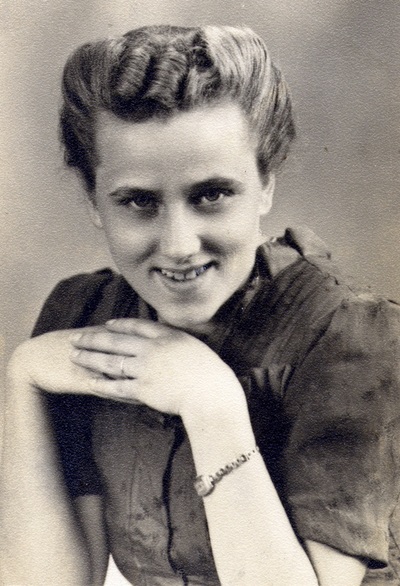 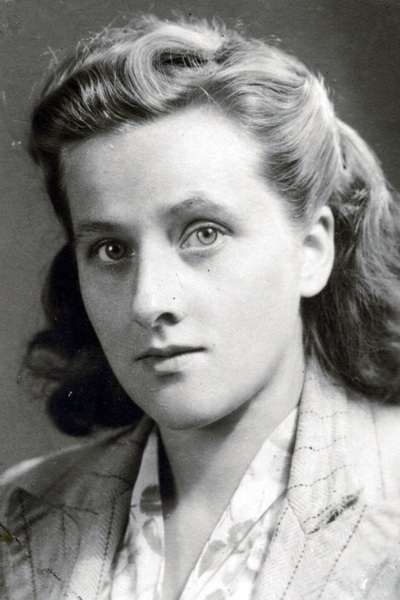 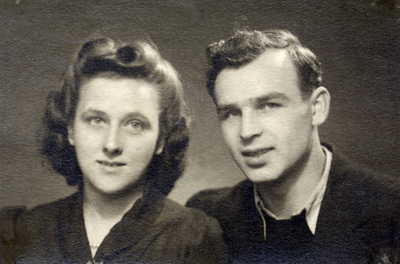 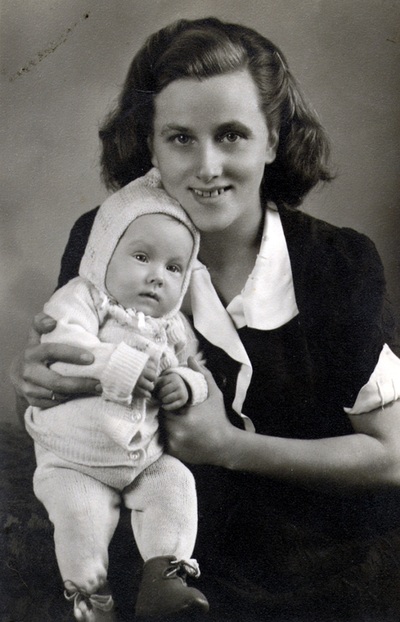 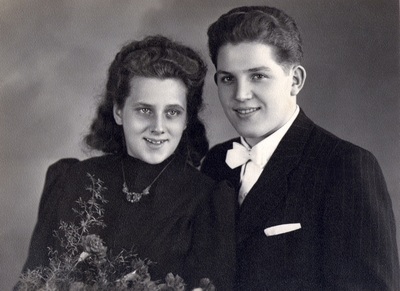 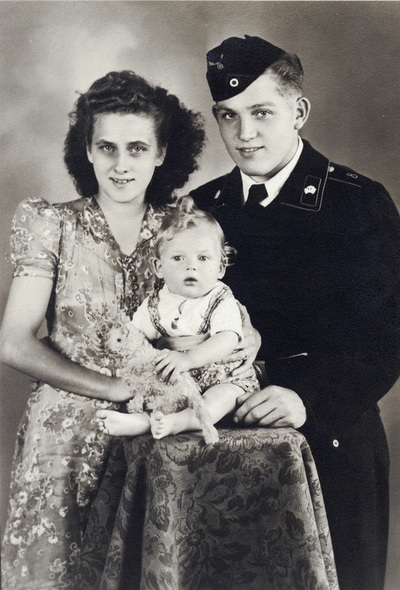 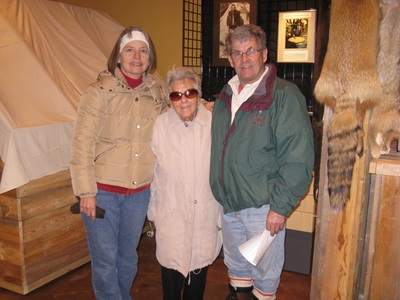 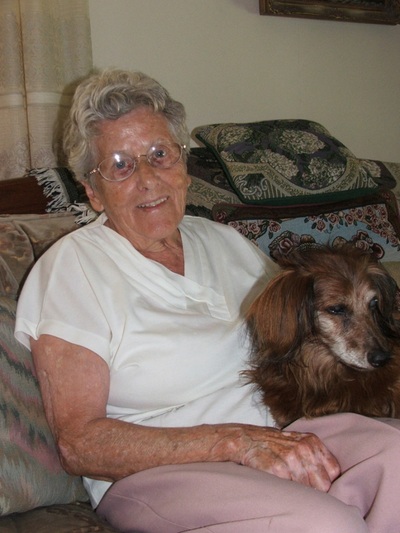 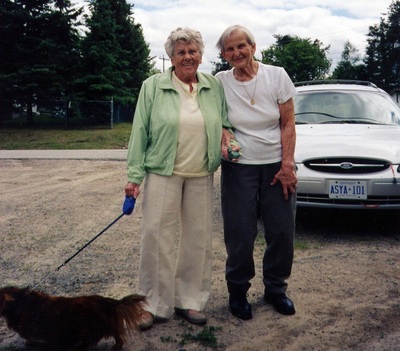 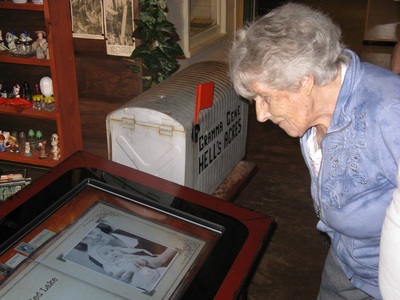 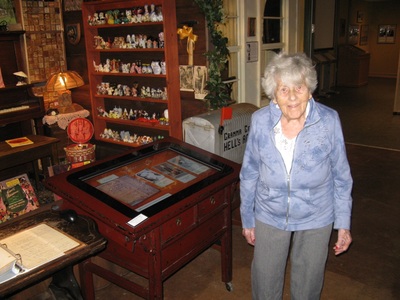 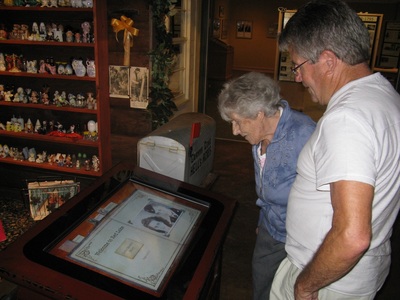