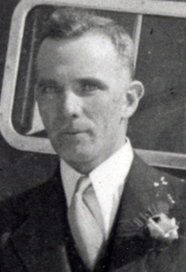 Ronald Meadowcroft was born in Sheffield, Yorkshire, England in 1904. He came to Canada with his family in 1912, first settling in Montreal, Quebec then later Athabasca, Alberta. Ronald's career with the Imperial Bank of Canada led him to Red Lake in the early to mid-1930s when he opened the area's first permanent bank, located on Howey Street. Ronald eventually lost his job with the bank for extending loans to people without sufficient collateral. He and his wife, Helen, and their children left Red Lake sometime during the Second World War. 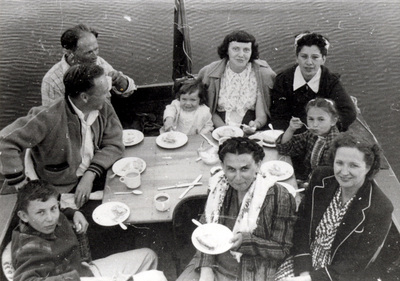 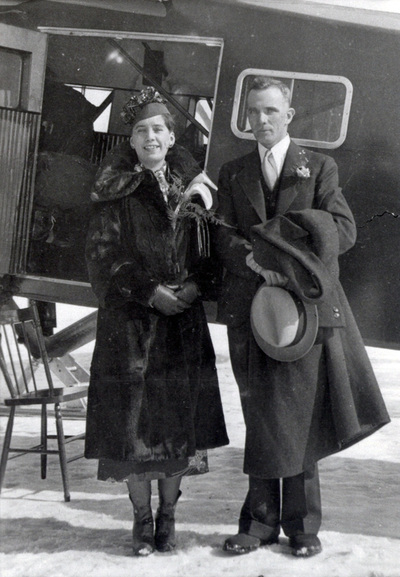 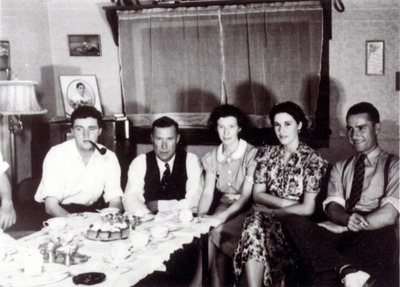 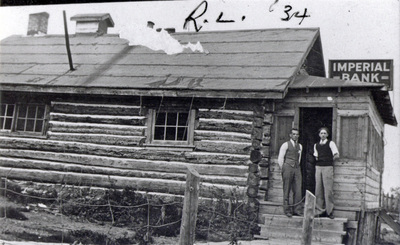