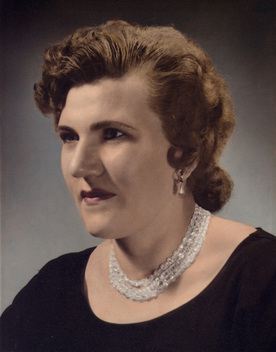 Lola Nowakowski was born on December 28, 1928 in Cecylowka, a village near Rowno, Poland. Her idyllic childhood ended with the onset of the Second World War in 1939 when the German army invaded her homeland. At the age of 14, Lola's father and older brother were both murdered, and she was seperated from the rest of her family by the German authorities and forced to do heavy manual labour on a German farm. Her dream came true in 1948 when she immigrated to Canada. In 1956, she moved to Red Lake with her husband, Andrzej (Andy) and together they operated the Hillside General Store for 15 years. One of the proudest days of her life was when she recieved her Canadian Citizenship.
Read more about Lola Nowakowski 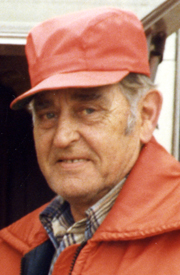 Andy Nowakowski was born on August 18, 1920 in the town of Zlotow, northern Wielkopolska, Poland. He was a veteran of the 2nd Polish Corps Army, and fought under the English in Italy against the Germans in the Second World War. In 1946, he was awarded "The War Medal 1939-1945" by the Polish government for this service. He immigrated to Canada in 1947, and moved to Red Lake in 1956 with his children and wife Lola. He and Lola operated Hillside General Store on Howey Street for 15 years. He died in February 1990 at age 69.
Read more about Andy Nowakoski 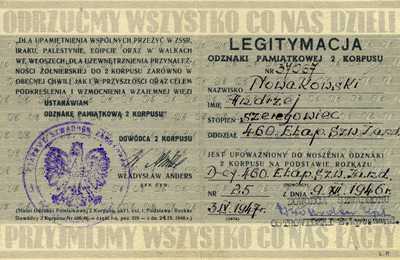 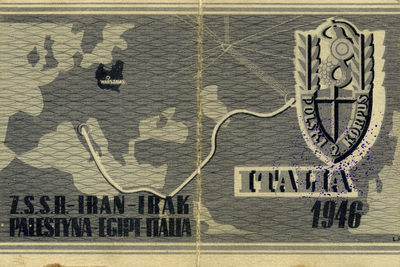 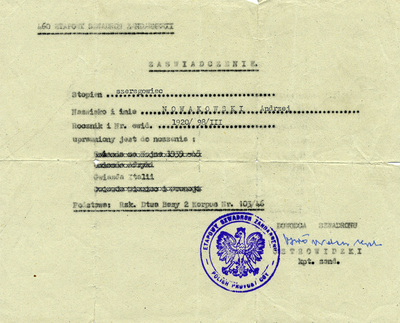 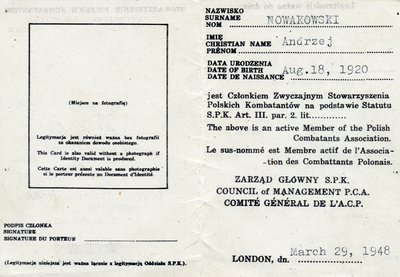 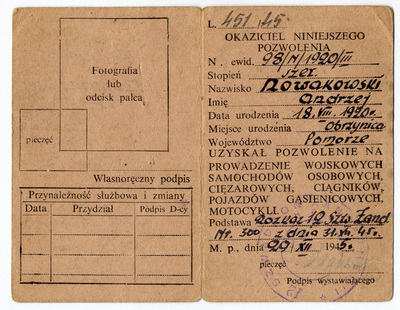 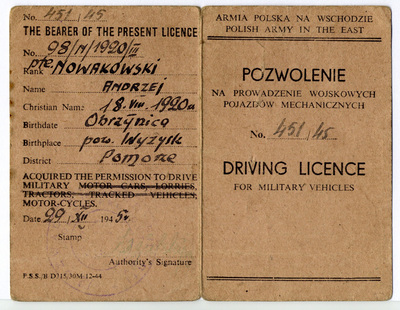 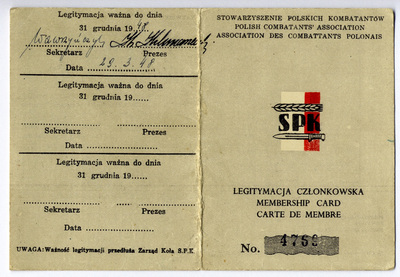 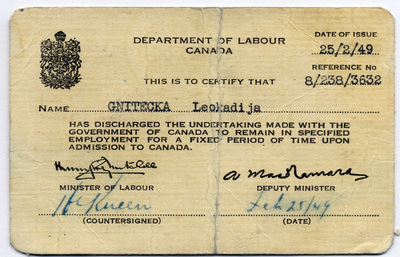 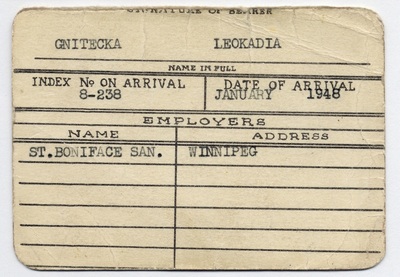 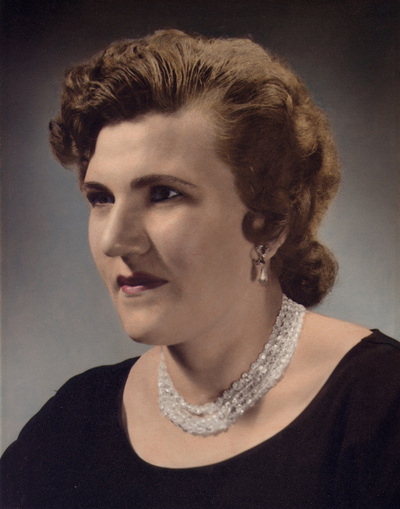 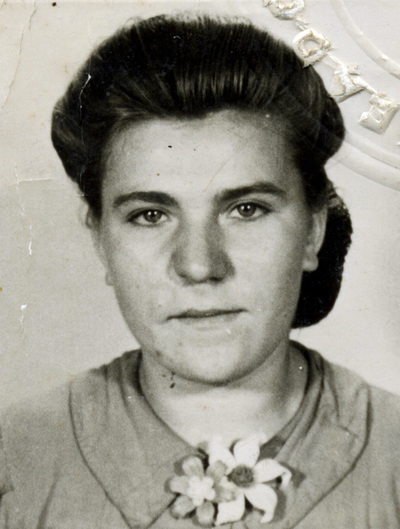 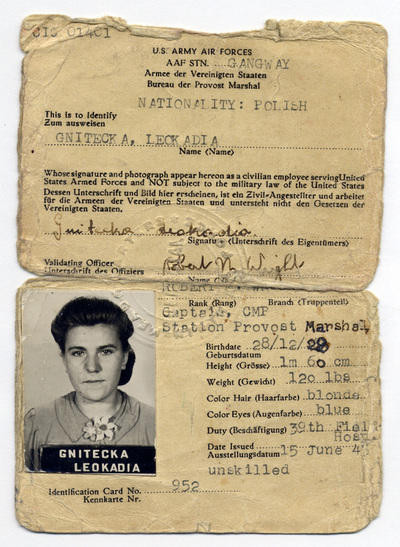 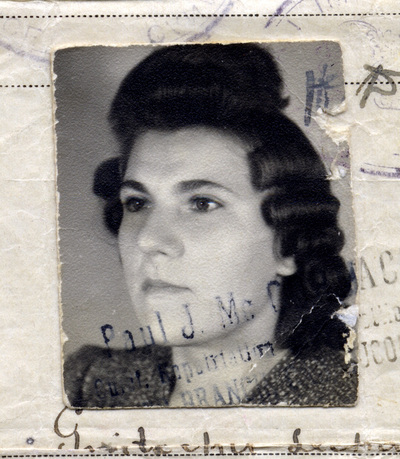 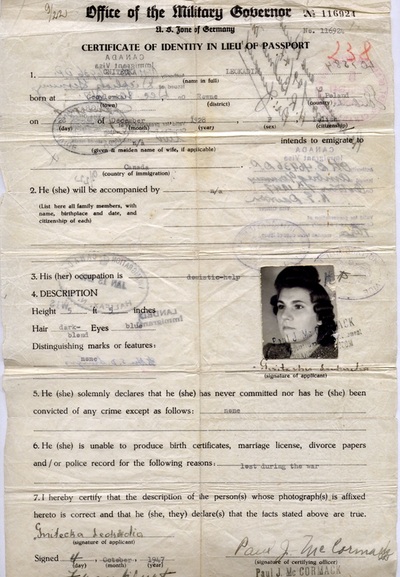 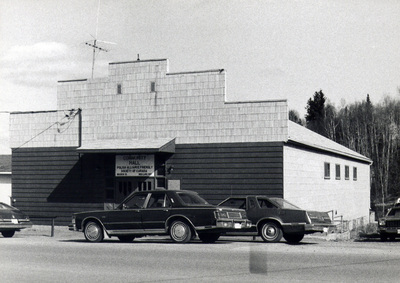 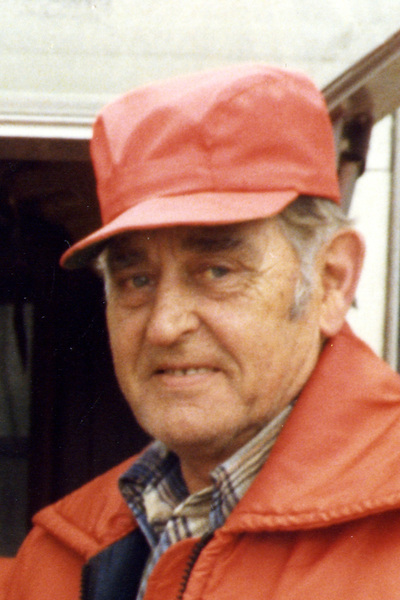 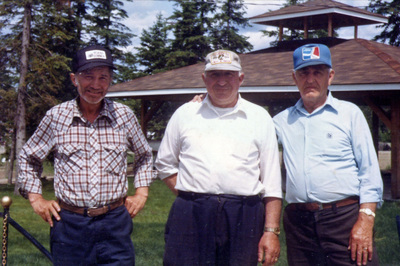 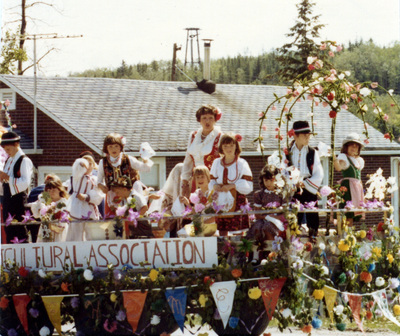