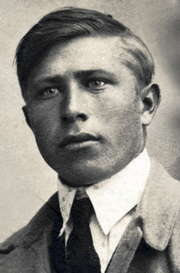 Michal Piotrowski was born on November 13, 1900 in the town of Rzepince, parish of Jazlowiec, province of Buczacz, Poland. At the time of his birth, Rzepince was part of Ukraine in the Austro-Hungarian Empire, and is today again part of Ukraine. In 1925, Michal decided to immigrate to Canada under the Canadian Pacific Labour Service Scheme and was sent to work as a farm labourer in Birds Hill, Manitoba. Two years later he came to Red Lake in wake of the gold rush and was hired as a master carpenter by the Howey Gold Mines. Michal changed his last name from Piotrowski to Peterson in 1933. 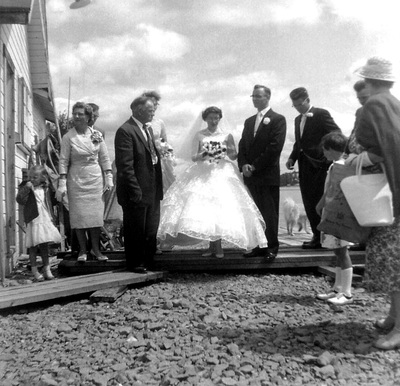 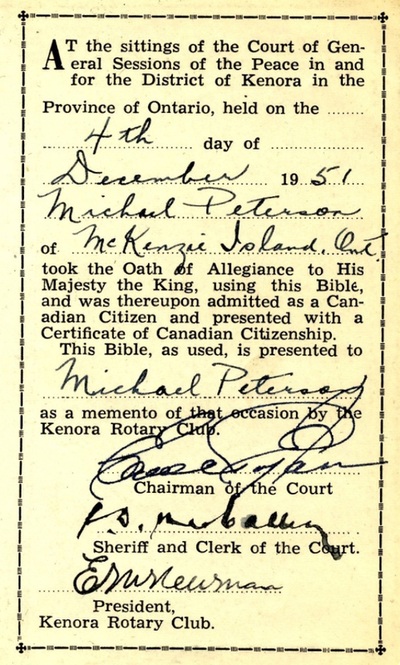 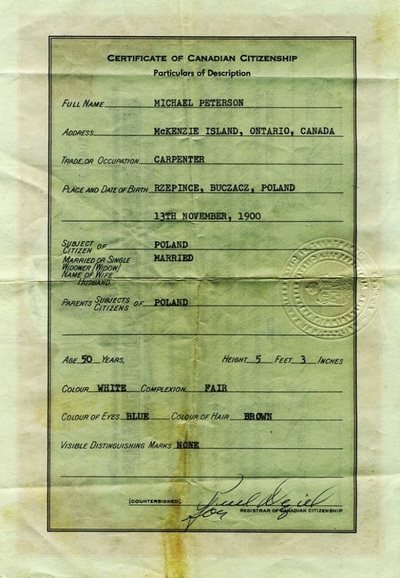 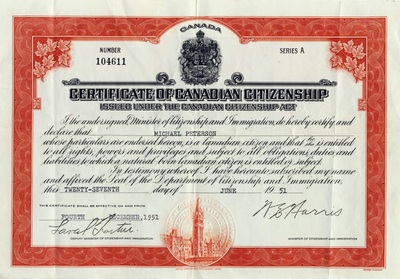 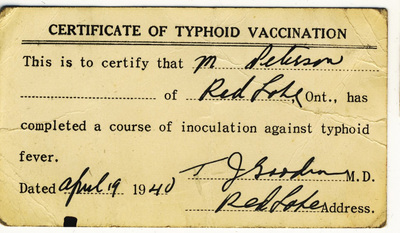 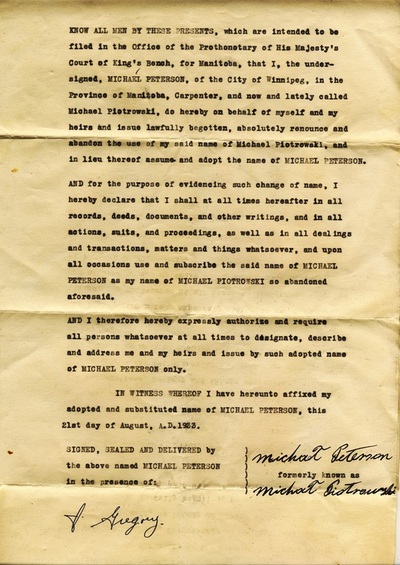 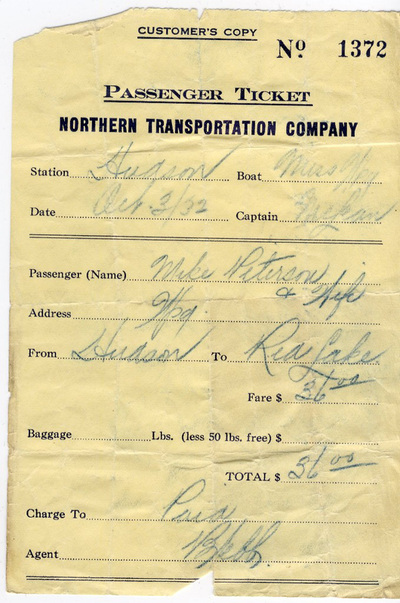 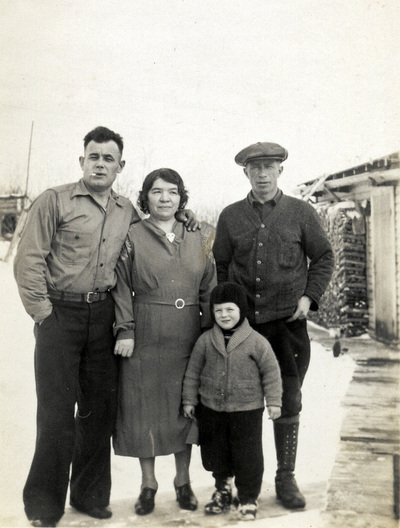 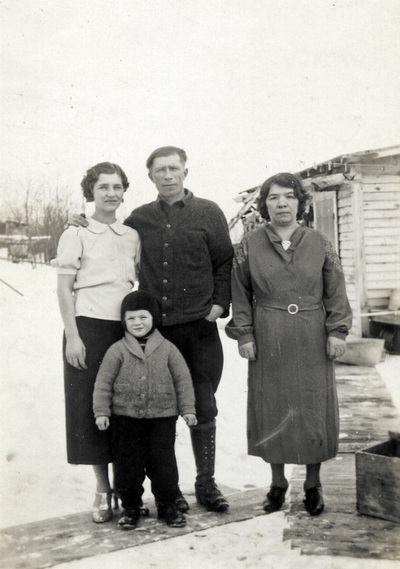 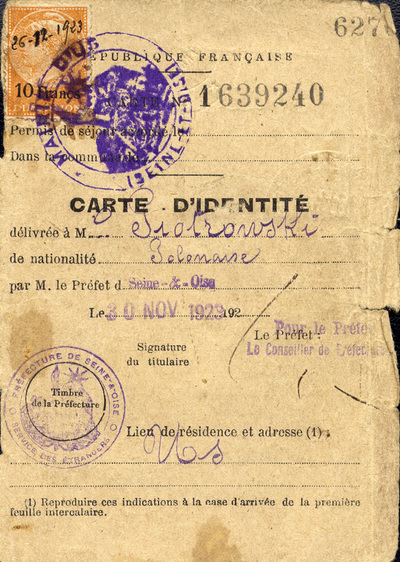 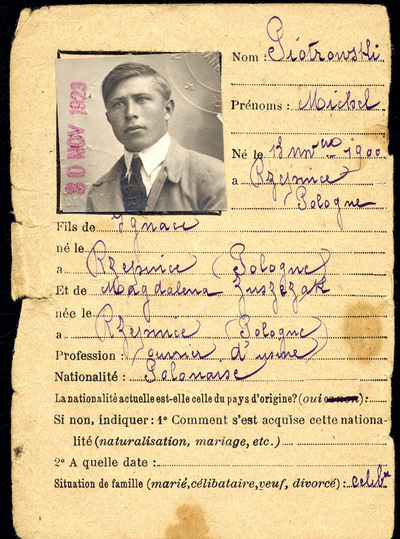 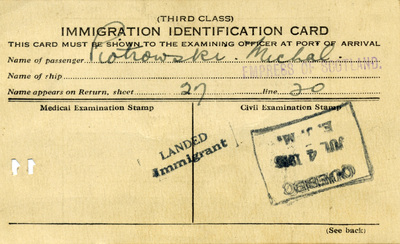 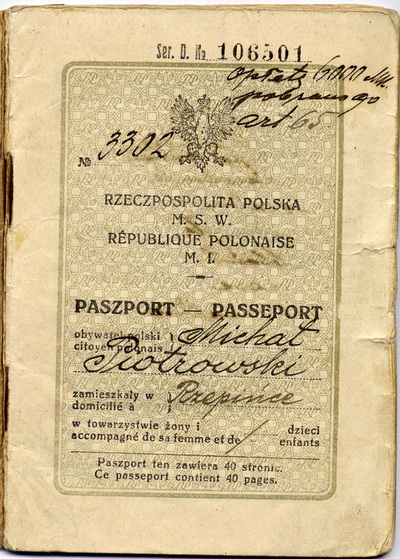 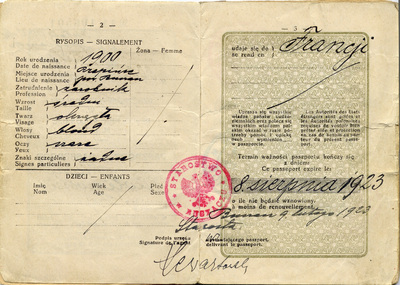 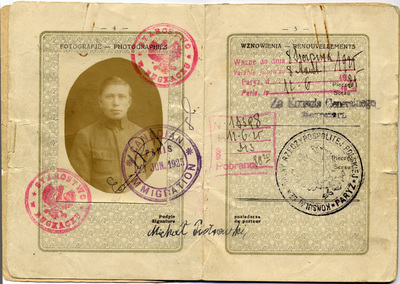 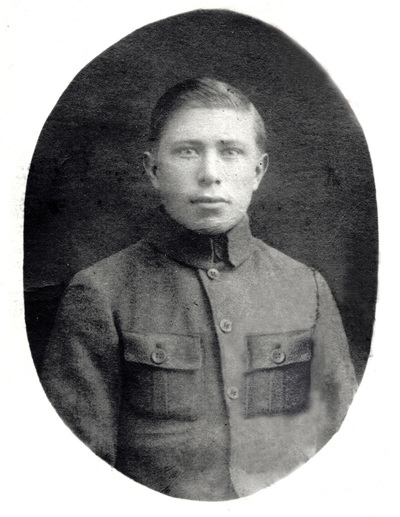 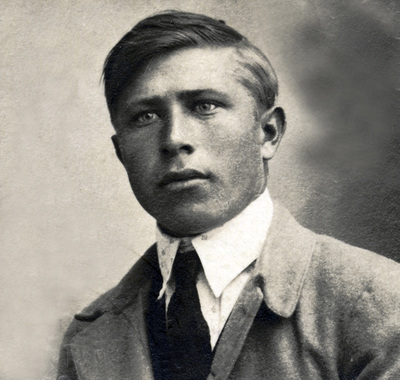 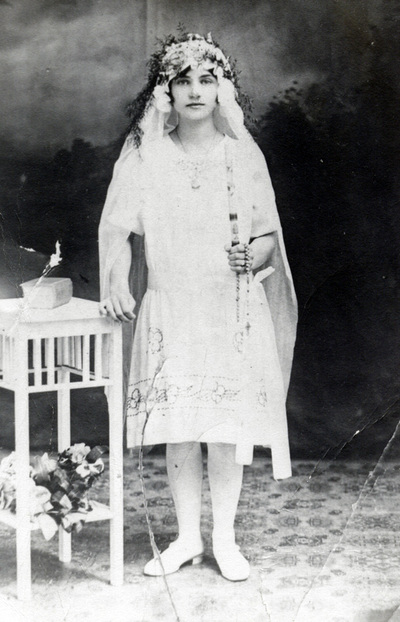 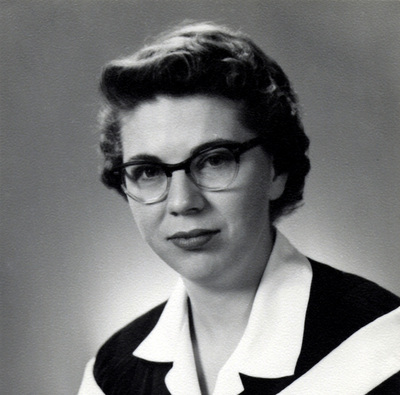 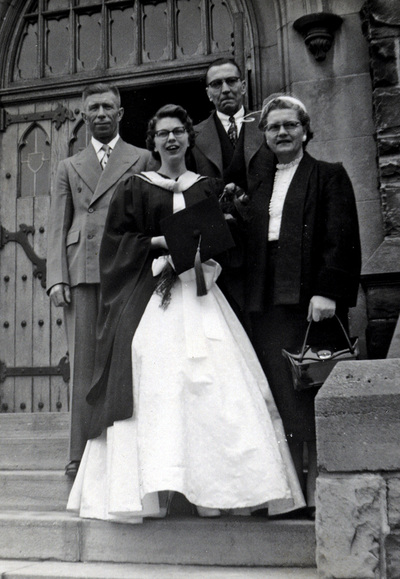 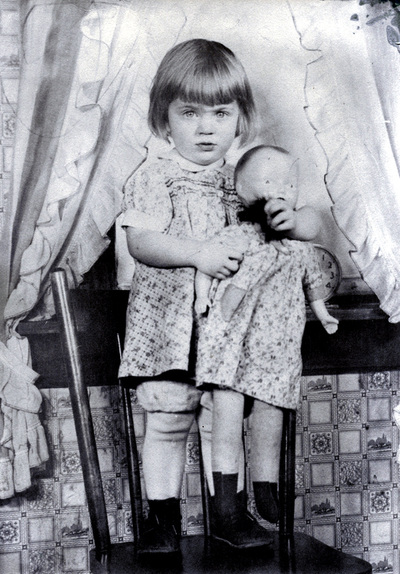 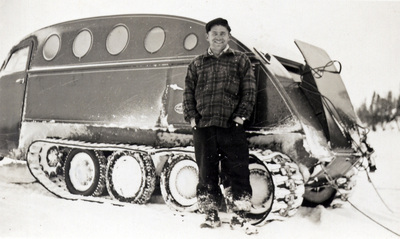 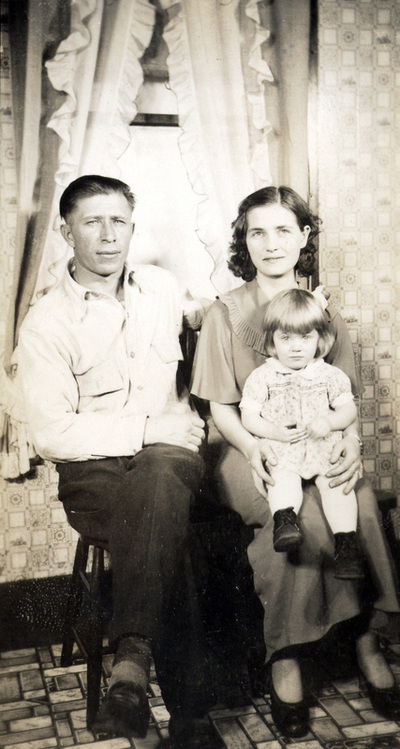 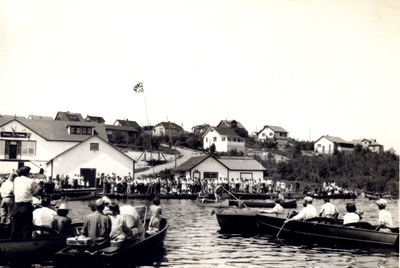 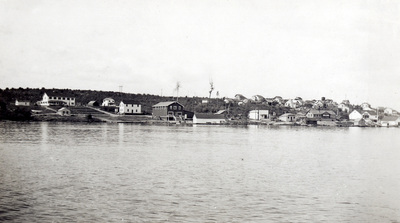 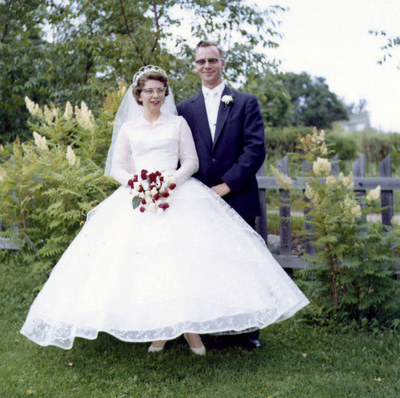 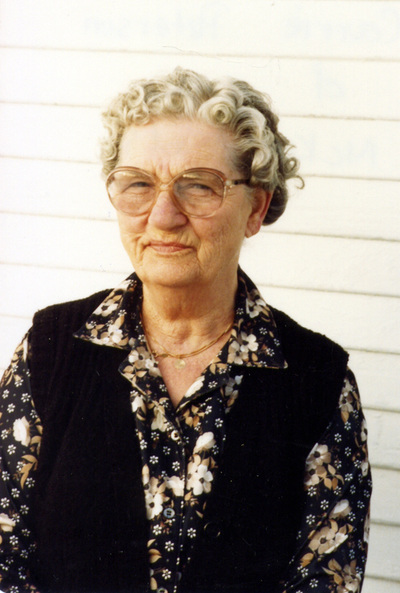 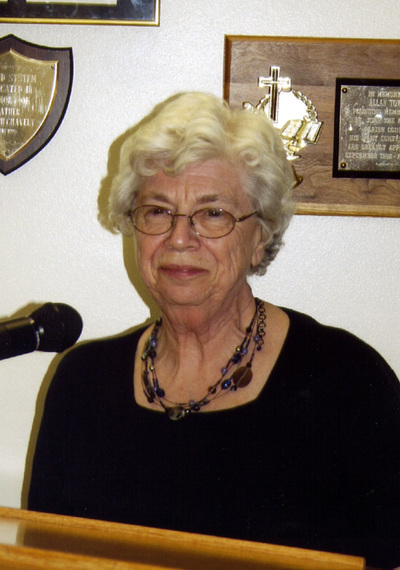